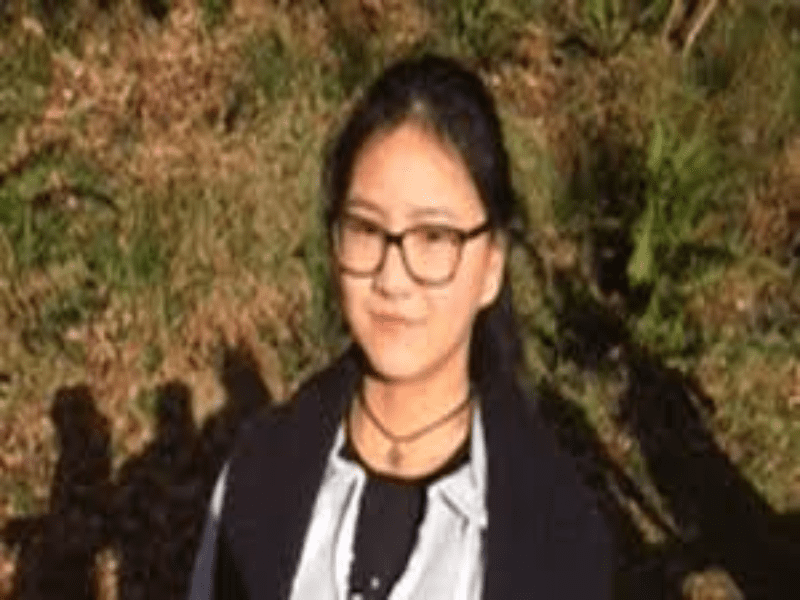 245
SHARES
ShareTweetSubscribe to our Newsletter 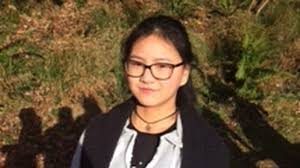 Gardai in Bray are looking for information in relation to a teenager who has been missing for the past five days.

It is believed that she could have been seen in the Kilmacud area of Dundrum in Dublin.