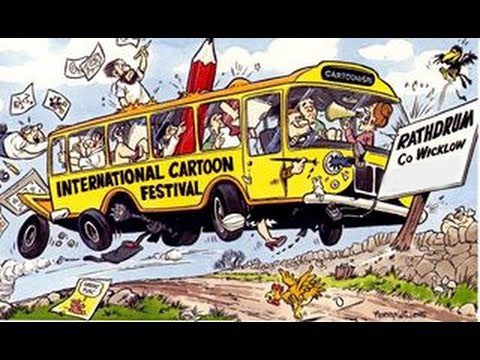 253
SHARES
ShareTweetSubscribe to our Newsletter 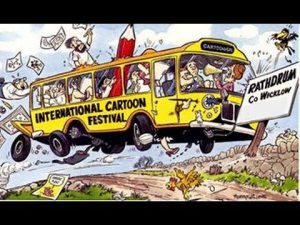 For six years in the 90’s if you went to Rathdrum for the June bank holiday weekend you would have been met with some of the world’s finest cartoonists.

This year marks the 25th anniversary of the iconic Cartoon Festival, and to mark the occasion it has been announced that the festival is to be revived.

This year’s festival will take place on the 29th and 30th of July and many of the cartoonists who took part in the festivals of yesteryear will be returning to mark the occasion.

Many of the old favourites like the carnival, beat on the street and street entertainment will also be returning to the town.

The new committee have also said that this won’t be a once off and they are  hoping to make it an annual event once again.

First held in 1992, the festival was organised by the late, great cartoonist Terry Willers and  fellow renowned cartoonist Martyn Turner.

Further details can be found here