Inquest fails to find cause of death of Bray teenager 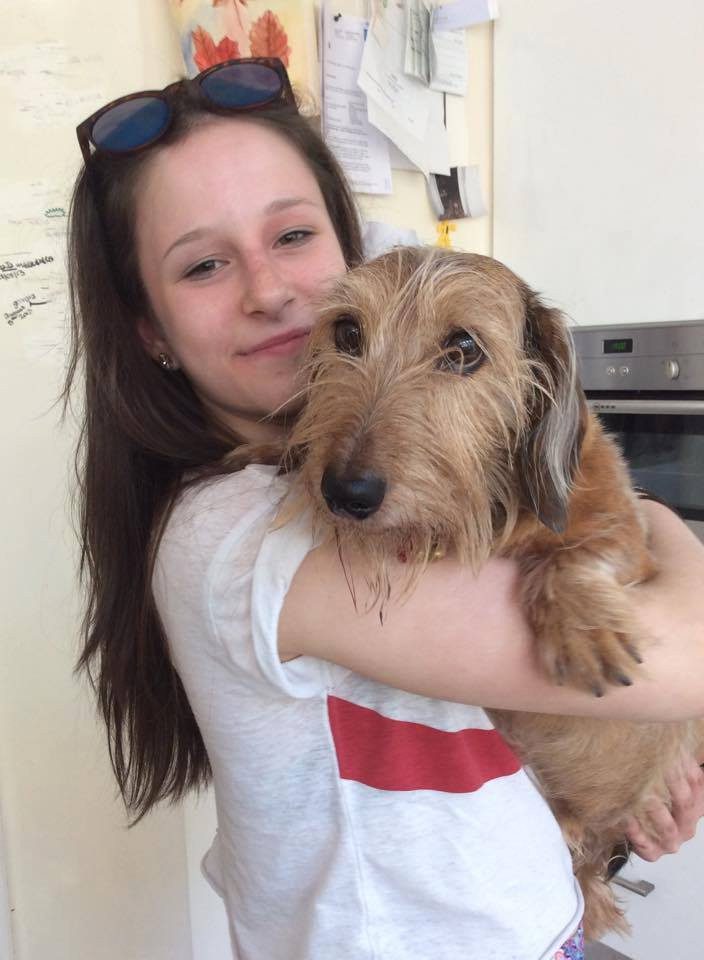 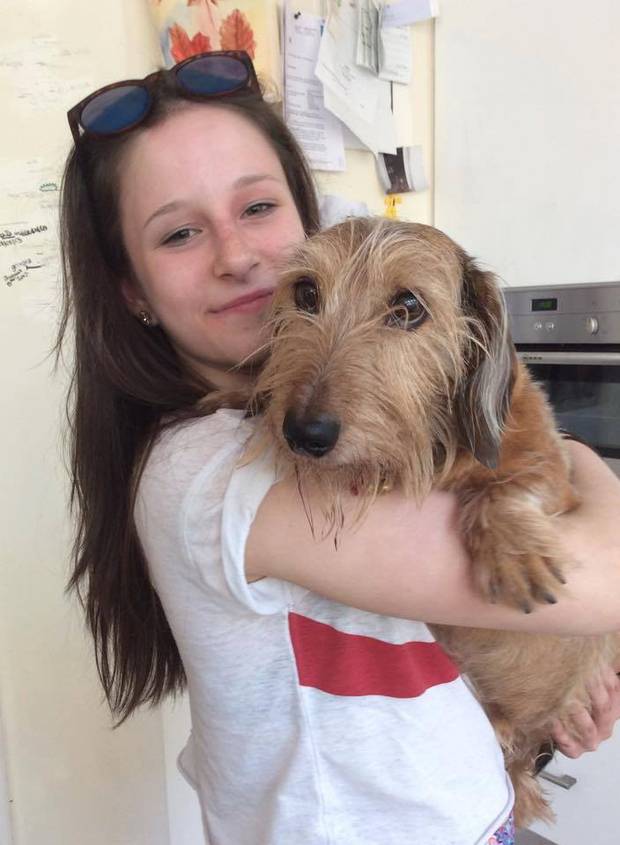 The inquest into the death of Bray teenager Georgia “Duck” Murphy “ failed to identify what exactly caused her to suffer a lethal allergic reaction.

Georgia , an asthmatic, died on June 21, 2015, at Our Lady’s Children’s Hospital in Crumlin after a day out with her friends.

The teenager returned home from swimming and ate a pizza with a mango juice drink, she returned to her friends and went to the shop for ice cream and sweets.

She complained of a shortage of breath and was taken home by a passer-by.

The emergency services were called and she was resuscitated at her home in Giltspur Wood, but was transferred “in a critical state” to hospital, the inquest heard.

She had suffered a cardiac arrest.

Despite the inquest, the issue causing the severe reaction was not identified