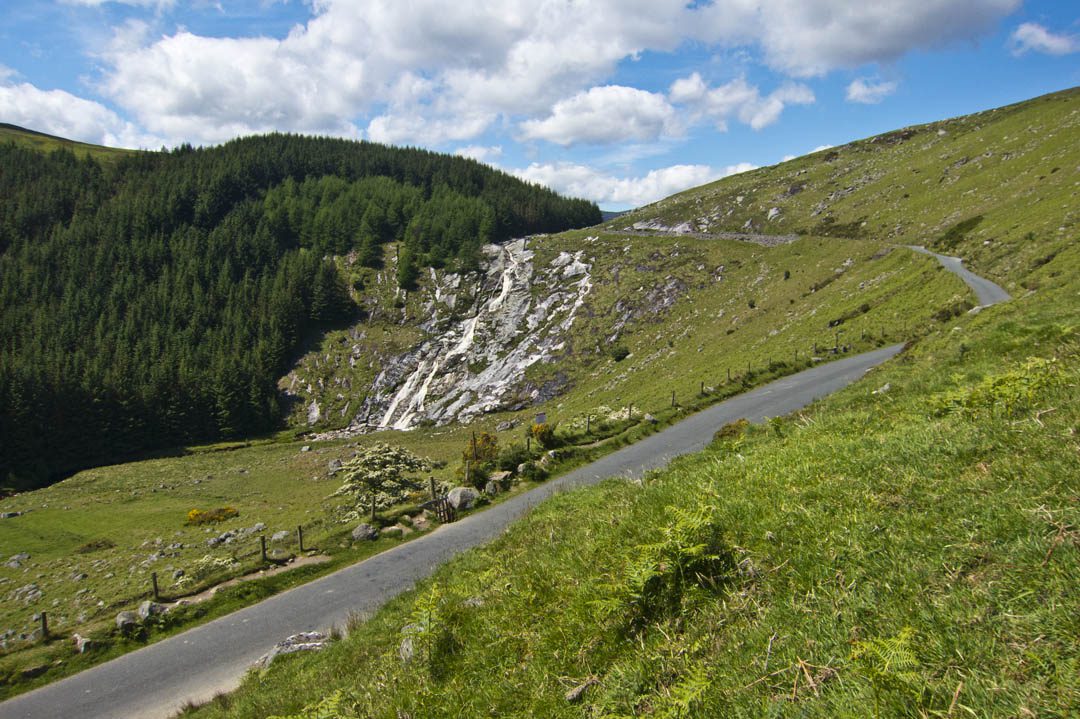 Gardai have launched a murder investigation after  confirming that a third set of remains have been found in the Wicklow mountains.

On Saturday and Sunday body parts were found in locations at Glencree and Glenmacnass by members of the public.

The body parts are of the same person who Gardai believe is a man in his 20’s and died a violent death.

The body parts are believed to have been dumped at their respective locations in the last seven days. There were attempts made to conceal the body parts at both locations, and it appears attempts were made to prevent the body being identified.

Gardai are following a number of lines of inquiries, including whether the victim may have been involved in a gangland feud.

They are also looking through missing person’s records in a bid to identify the victim.

Gardai have made the following appeal

Have you driven along the Military Road in the last seven days, particularly during the hours of darkness? Did you notice anything suspicious? Do you have a dash cam fitted to your vehicle?

If you travelled the road, especially during the hours of darkness, in the last seven days, and have dashcam footage, can you review it and see if it captured any vehicles stopped by the side of the road around the Glencree or Glenmacnass waterfall areas in particular?

It is possible that further body parts have been disposed of in other areas along the Military Road, so anything that looked out of place or insignificant at the time might not be, and should be reported to Gardai.