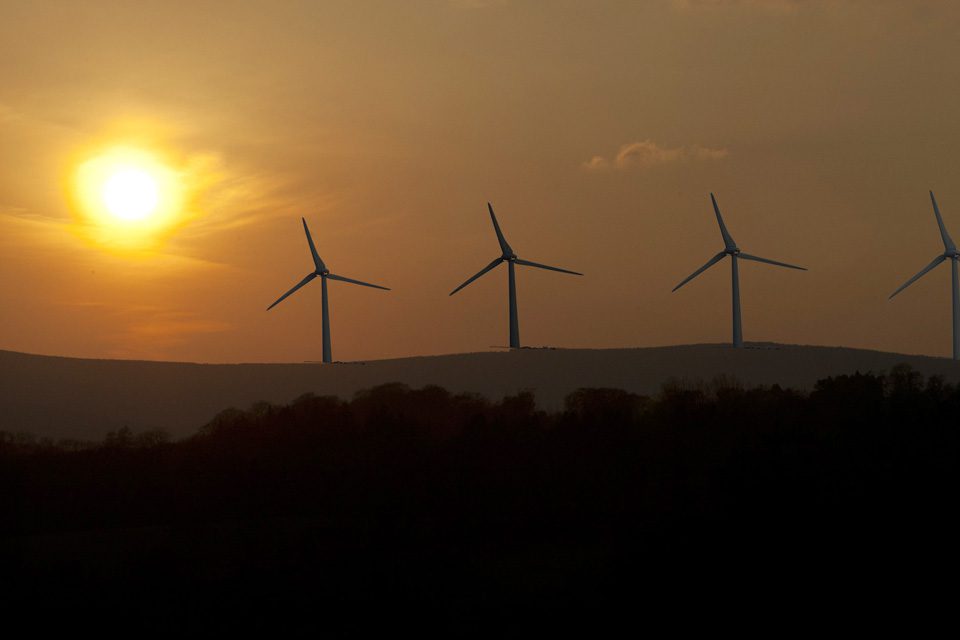 The recent announcement that ABO Wind had once again applied to Wicklow County Council for permission to construct 150 metre high Industrial Wind Turbines on the idyllic Ballymanus ridge was met with reactions of anger, condemnation  and dis-belief from residents of the Aughrim, Annacurra, Ballymanus, Ballinglen and Tinahely areas of South Wicklow.

South Wicklow Wind Action Group, (SWWAG) the Community-based sustainable development organisation has announced that due to the massive level of local opposition to the ABO proposal it will hold a Public Meeting in Lawless Hotel, Aughrim on Thursday 20th July at 8.00 p.m. It is expected the ABO application will receive a unanimously negative response, similar to that voiced at the time of the previous application, which was rejected by the Council, just over two years ago.

At the meeting, SWWAG will provide assistance to local residents and the wider community who wish to prepare submissions to Wicklow County Council. In addition it will officially launch a major fund-raising campaign to empower the community to challenge both the ABO Ballymanus application and all new wind farm planning applications right through the Bord Pleanála appeal process and if necessary and appropriate to the High Court.

SWWAG spokesperson, Richard More-O’Ferrall, recalled the on-going acoustic problems emanating from the State-owned (Coillte and ESB) Raheenleagh wind farm, located on the upper slopes of Croghan Mountain. This issue made local and national headlines following a presentation by affected residents to a packed meeting of Wicklow County Council in March this year. It is believed that the owners of the offending turbines have agreed to carry out a major sound monitoring programme extending over several months.

“Clearly there is a widespread acoustic problem associated with these enormous structures because in addition to the Raheenleagh issue, Wexford County Council is reported to have spent over €40,000 on a major acoustic study of FOUR separate wind farms in the county, one of them owned by ABO. This report, completed earlier this year remains un-published. Delay can only point to one thing –a SERIOUS PROBLEM”

He concluded by saying:- “Following an admission of liability by a well known turbine supplier for causing Noise-related nuisance, seven county Cork families who were forced from their homes by it, recently agreed a multi-million Euro damages settlement. The last thing our area needs is the risk of adding one more to the steadily growing list of  noisy wind farms”.