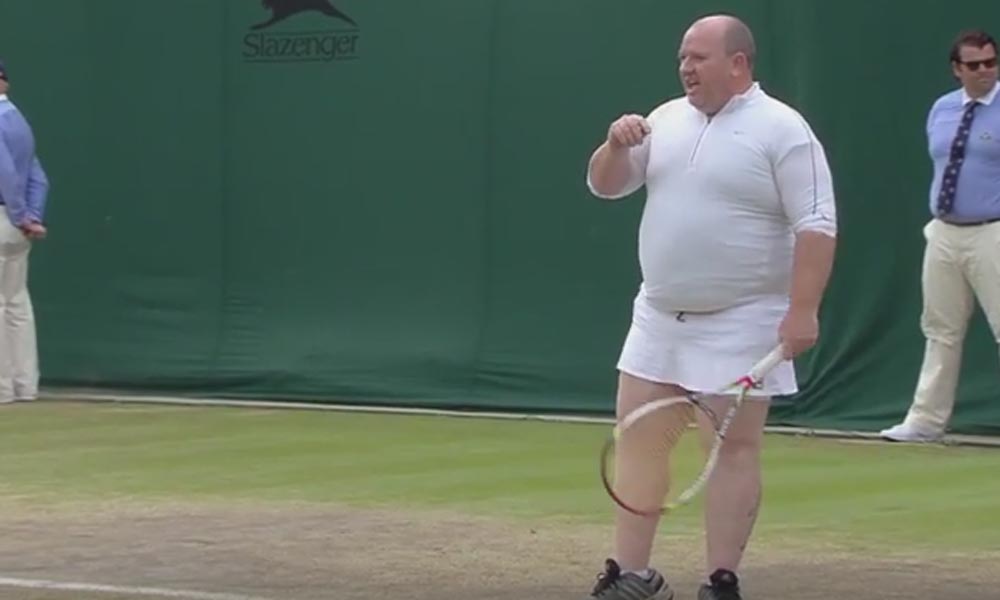 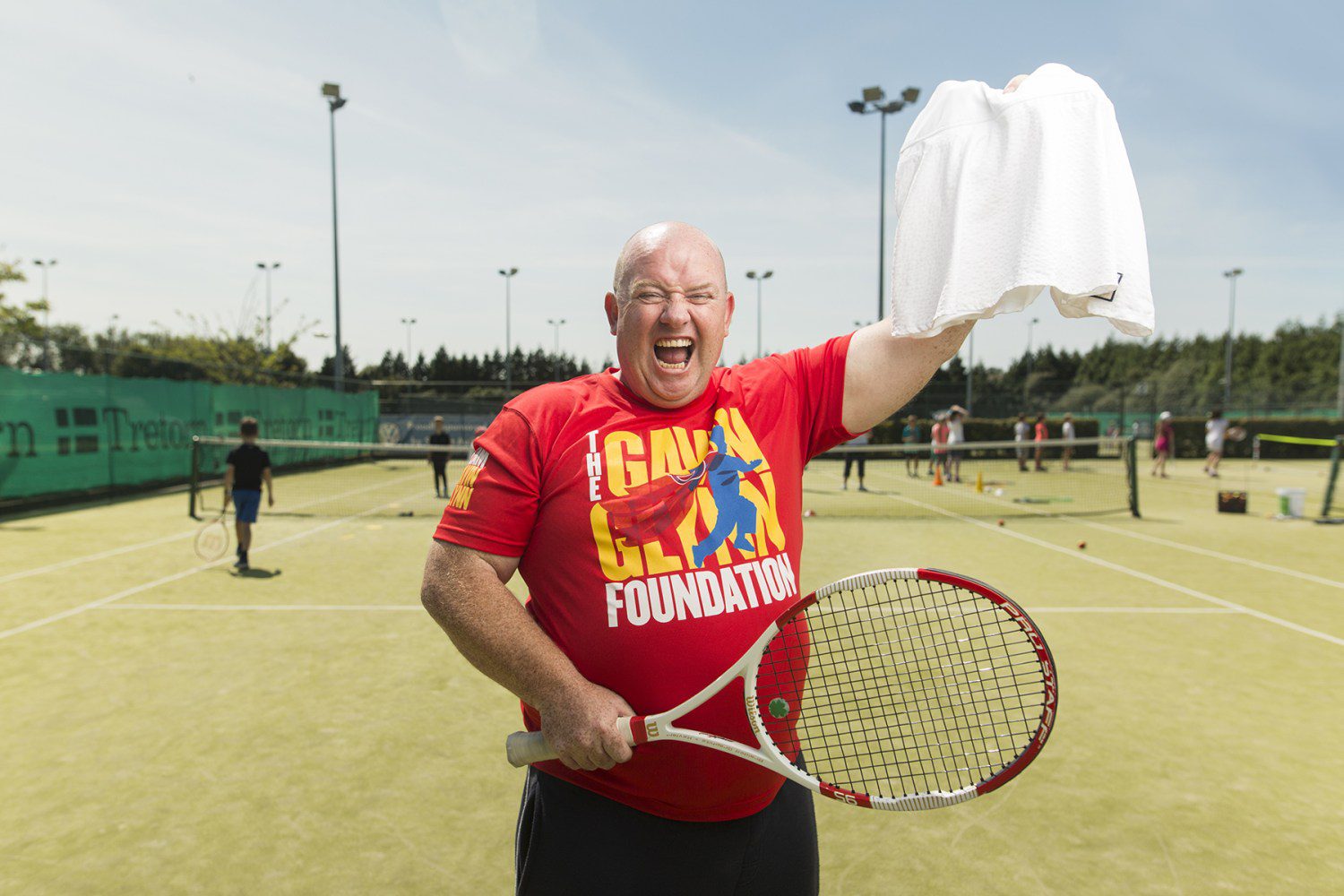 Viral Wimbledon heckler Chris Quinn and John Glynn of The Gavin Glynn Foundation pictured at Greystones Lawn Tennis Club. Quinn is set to auction off a white skirt from Wimbledon in aid of the local Greystones based charity, which helps sick Irish children who have to travel abroad for treatment. Visit thegavinglynnfoundation.ie/auction to bid!

The Wimbledon and internet star who squeezed into Kim Clijsters’s skirt after shouting advice from the crowd at the Championships is to auction it for a local charity.

Chris was speaking to Rob and Laura on East Coast FM’s Freshly Squeezed this morning.

But the 46-year-old’s antics became an online sensation when Clijsters spotted his blue shorts and green t-shirt would have breached the strict dress code at the All-England Club.

Mr Quinn is to auction the former gear for the Gavin Glynn Foundation which helps terminally ill children. 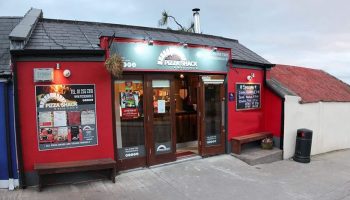 Trade your Halloween sweets for Pizza