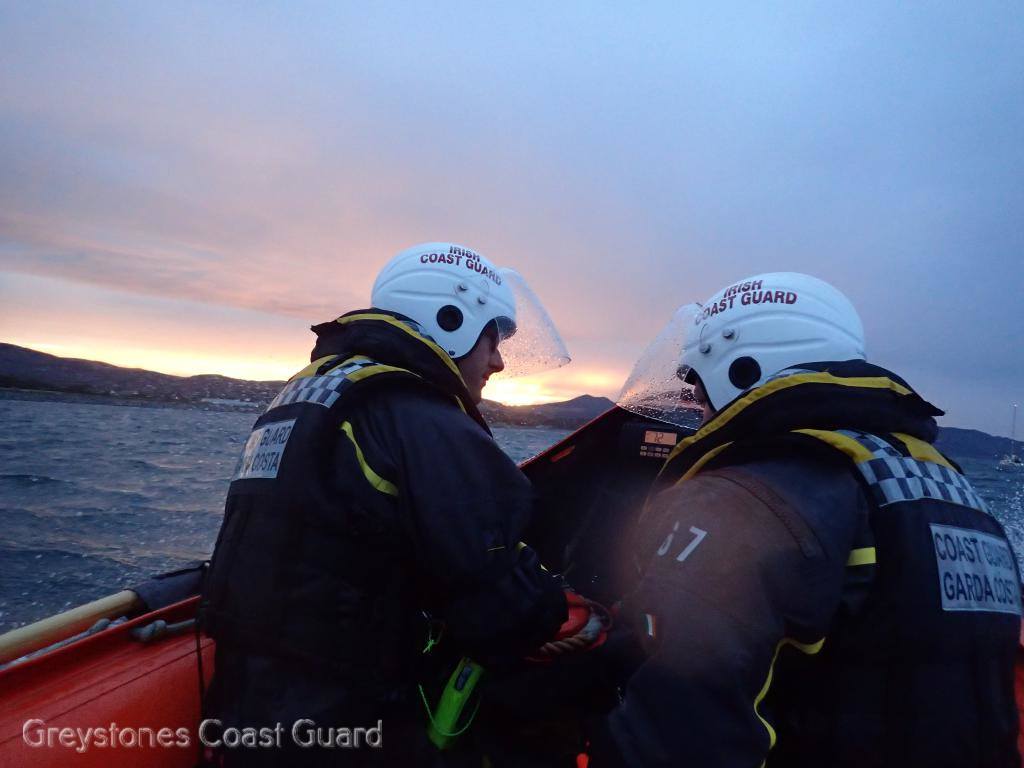 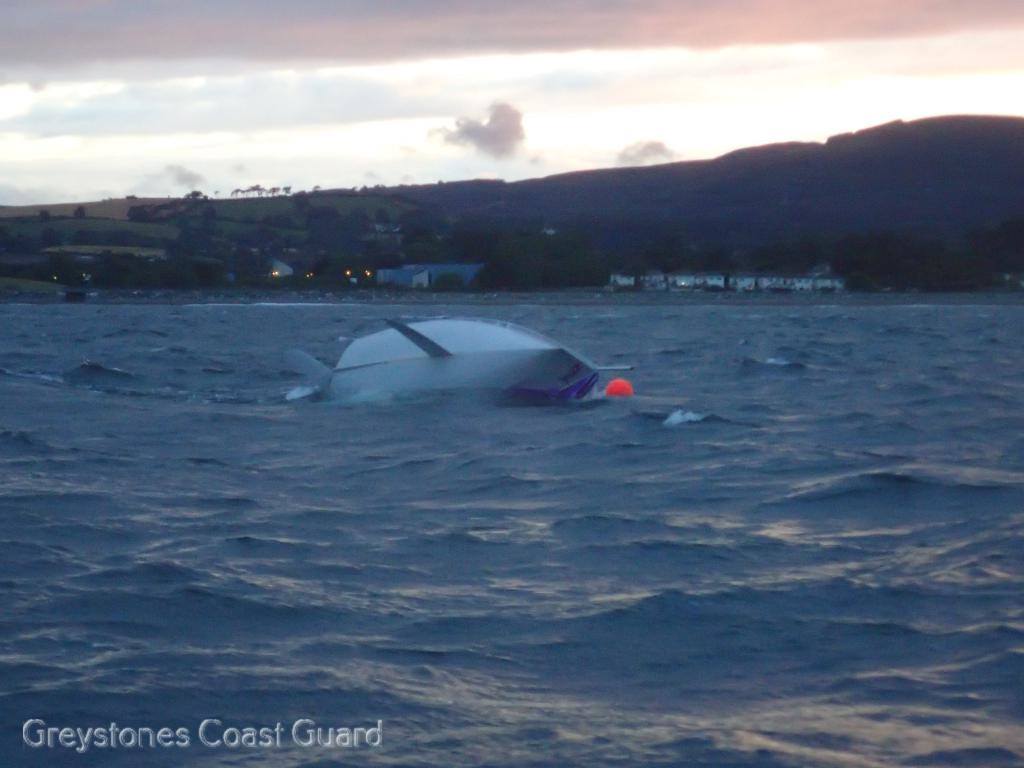 Greystones Coastguard launched on exercise to check the markers for the airshow on Wednesday evening, as crew were preparing to recover the boat in Greystones harbor, they were informed that several boats from a dingy race had overturned in a sudden squall and there were multiple people in the water.

The crew radioed the Dublin MRCC and were tasked to assist with the rescue along with R116 and a Coast Guard shore team from Greystones.

After some excellent co-operation involving the race organizers, their safety boats, keel boats in another race,Greystones Coast Guard and top cover from R116 all participants were safely brought into Greystones harbor and all boats were accounted for.

Greystones Coastguard have been highlighting the parking situation in the harbor recently, if this had happened on one of the days that access to the slips has been blocked, they wouldn’t have been able to launch on this type of job.

The coxswain happened to have a camera with him as this started out as a training mission. 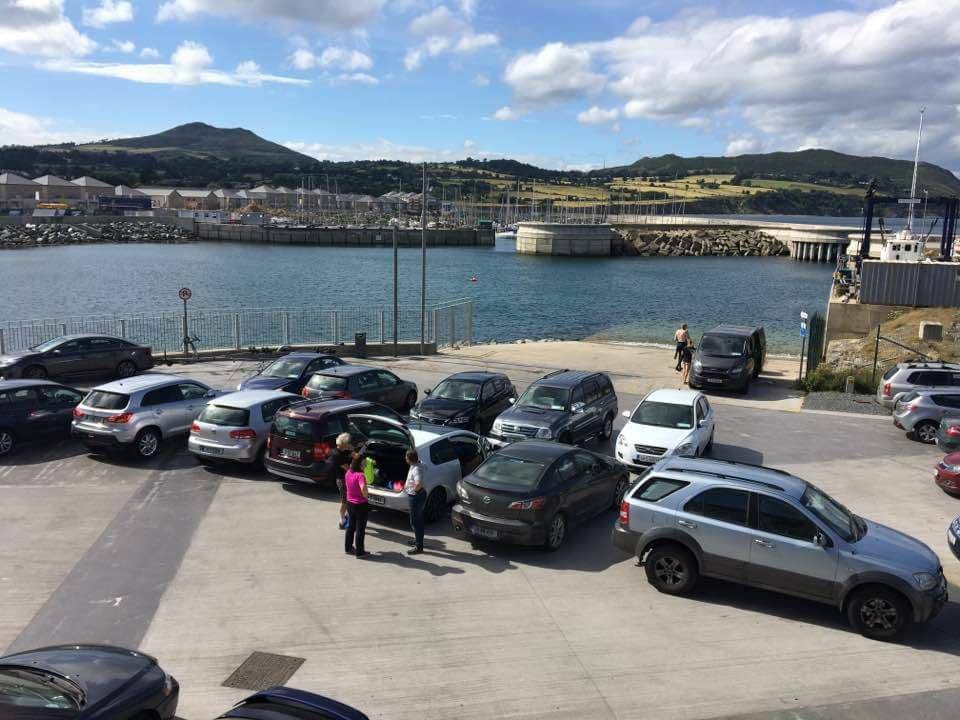 Greystones Coast Guard Unit have twice being blocked from accessing the slipway in the harbour by people parking their cars in the past two weeks.

They’re calling on the public to use common sense and not to block access to the slipway.

PrevPrevious€243,498 extra funding for 27 childcare services in Wicklow
NextThere will be traffic restrictions and road closures this weekend in BrayNext
Latest Stories