124
SHARES
ShareTweetSubscribe to our Newsletter

Gardai in Blessington are investigating a fire in which up to 10 horses died.

Three units from the Fire Services attended the blaze at Old Court on the Kilbride to Sally Gap road around 5pm on Tuesday evening.

It is understood one horse managed to escape but the others which included miniature ponies died.

Local Sinn Fein Councillor Gerry O’Neill told Wicklownews.net “The people of the area were saddened at the lost of the innocent horses, I had seen the little miniature ones and they were lovely,”

Gardai are appealing to anyone who may have been in the area prior to the fire and may have noticed anything suspicious call the Gardai in Blessington at (045) 865 202. 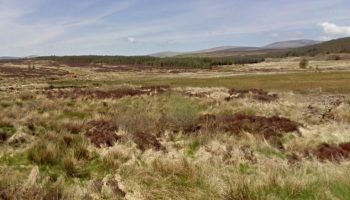 Unique opportunity to take over successful Bookshop in Blessington