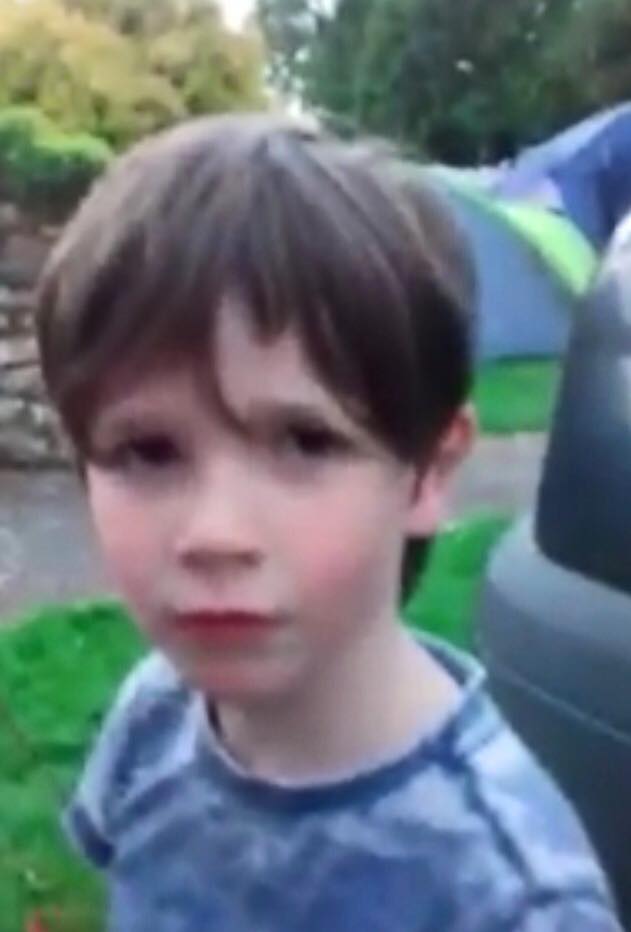 A five-year-old boy who was reported missing in Dublin this afternoon has now been found.

Gardaí had appealed to the public for assistance in locating Richard Roche had been reported missing this afternoon at 3pm.

Richard was in the People’s Park, in Dun Laoghaire, playing on the swings before he went missing.

However, he was found after 7pm this evening close to the park.

Gardaí have expressed their thanks to members of the public for their assistance in the matter. 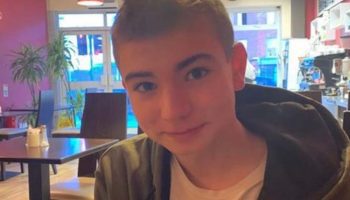 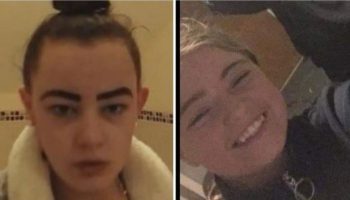 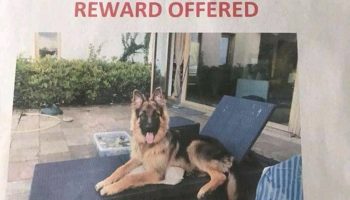 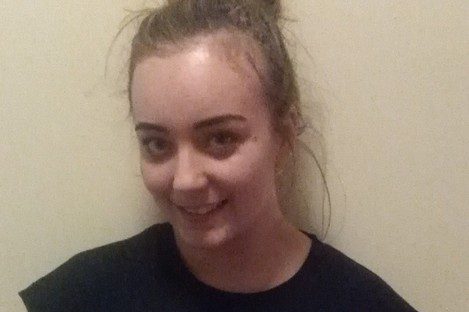