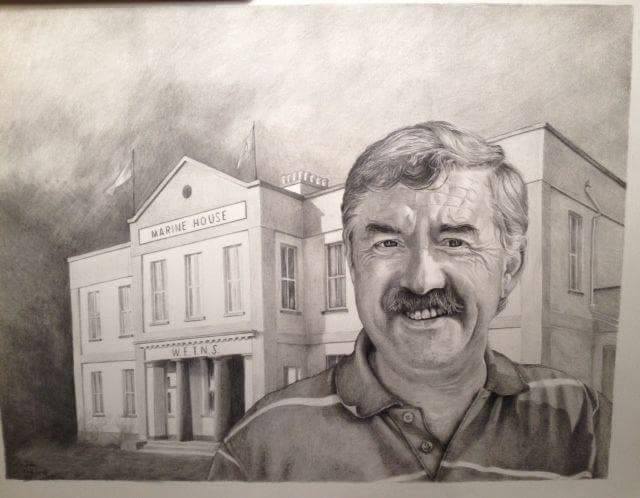 654
SHARES
ShareTweetSubscribe to our Newsletter

It is six months since the passing of the ever popular Brendan O’Connor from Wicklow town and he continues to inspire.

Brendan’s oldest son Daniel O’Connor told Wicklownews.net “We are only now realising how many people knew and loved him, we cannot believe he is still inspiring people in this town.

Wicklow Educate Together National School in Wicklow Town recently presented the Brendan OConnor prize, jointly to two of their sixth class students, recognising their excellent contribution to school life and all round good fun and friendship at WETNS.

Friends and family recently unveiled a new plaque for Brendan which is erected on the wall at Marine House. 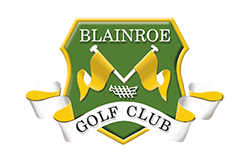 The Mens’ 9-Hole Competition on a Tuesday is now up a running for the last month and we have seen increasing numbers on a weekly basis. We have had some competitive winning scores with great representation from all categories of membership.

With the NEW Summer League starting just around the corner, the Intermediate Committee are excited to say we have graciously received acceptance to run the Summer League (kindly sponsored by Sherry FitzGerald’s Catherine O’Reilly) with the NEW Brendan O’Connor Cup.

We have decided to introduce the Brendan O’Connor Cup in conjunction with the Summer League as we believe the League will get a great response when promoting the fun and social aspects to the game of golf, something that Brendan always enjoyed.

Brendan O’Connor has left a lasting memory on all members in Blainroe Golf Club and we hope that all can come out and support this new competition.

The competition starts on Tuesday, 4th July and will run over 8 weeks. If you don’t register in time for the first competition don’t panic, you can always join us at a later date as only 4 cards will count.

Just a reminder again that there is an initial €10 entry fee for the League with each round costing €5. There will be prizes for each Tuesday Competition. The Final Day for the League will be confirmed shortly as we wish to arrange it for a weekend. The Final Day will see a full Prize Giving Ceremony with a separate prize for the leading Junior and a BBQ for the participating League members.

All monies received through sponsorship will be used towards great leading brand prizes supplied through David Lewis in the Pro-Shop.