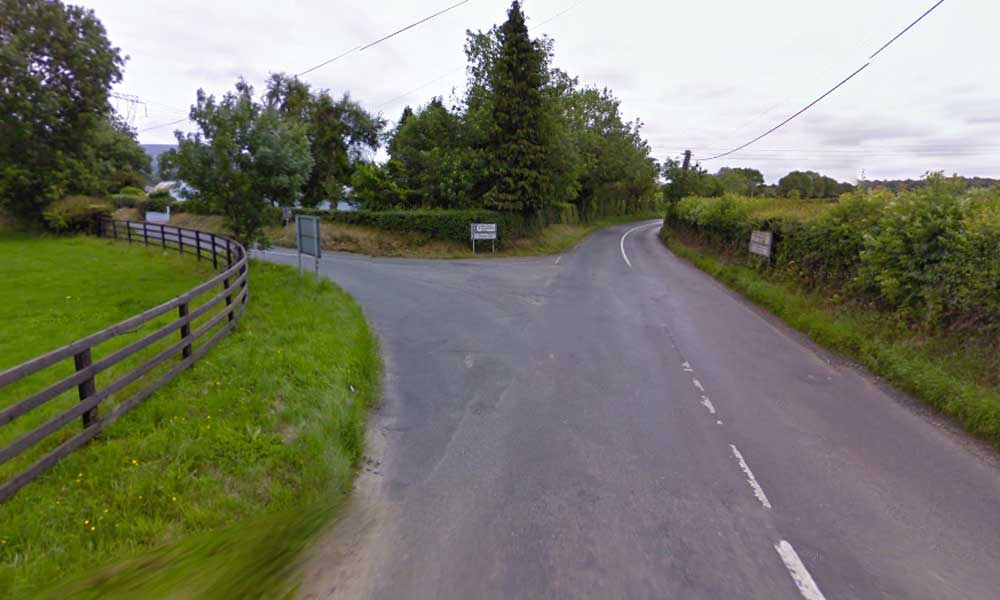 141
SHARES
ShareTweetSubscribe to our Newsletter

A woman has be taken to Naas hospital following a head on collision on the R747.

Emergency services attended the accident at Woodfield on the Kiltegan to Baltinglass road around 6pm.

The driver of one of the cars, a female in aged in her 40s, was taken to Naas General Hospital and later transferred to Beaumont Hospital with injuries described as serious.
Two passengers in the car, a 70 year old woman and a 7 year old girl were taken to Hospitals in Naas and Tallaght.
Their injures are not thought to be life threatening.
The sole occupant of the second car, a female aged in her 50s, was also taken to Naas General Hospital.

The road was closed off overnight to facilitate a Garda forensic examination but has since reopened.

Gardai are appealing to anyone who may have traveled the road around the time of the accident to contact Baltinglass Garda Station 059-6482610 or the Garda Confidential Line 1800 666 111. 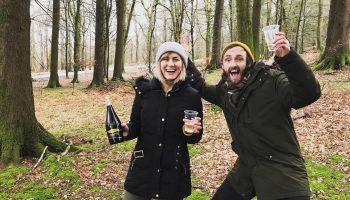