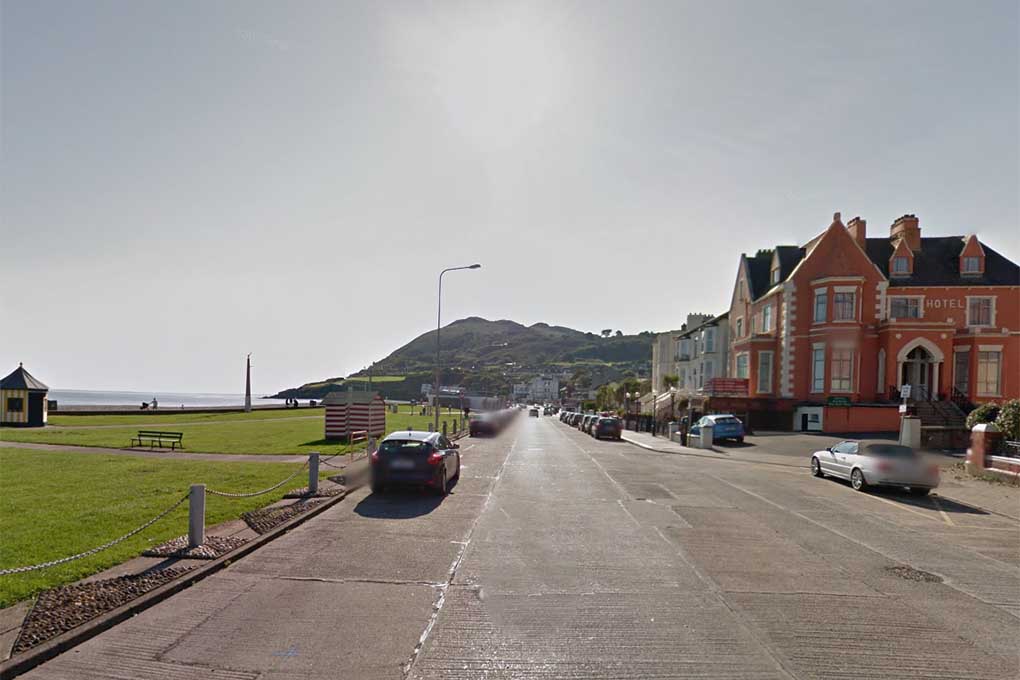 165
SHARES
ShareTweetSubscribe to our Newsletter

Gareth Farrell of East Coast FM News reports a Bray man who murdered an 18 year old girl 26 years ago has been released from prison.

Michael McLaughlin was 23 when he Killed Gillian Bishop after a disco on Bray seafront on Halloween night in 1991.

Her body was discovered the following morning in the garden of a house on Strand Road.

McLaughlin who is now in his late 40’s is on temporary release which is reviewed weekly. One of the conditions of his release is that he does not enter Bray. However Gillian’s family were only notified of his release by text message.