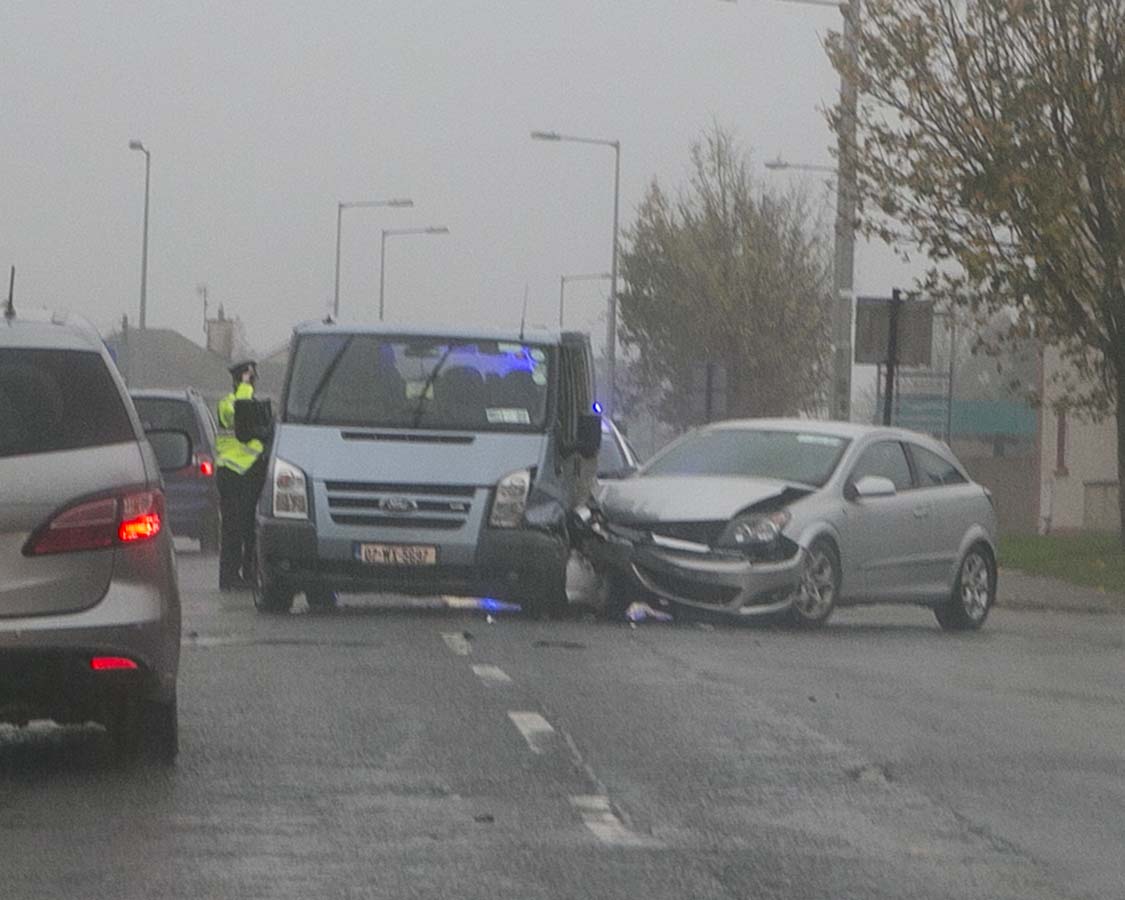 Following the deaths of seven road users in the past week, An Garda Síochána and the Road Safety Authority (RSA) renewed their appeal for road safety ahead of the August bank holiday weekend.

The advice from An Garda Síochána and the RSA is a reminder for drivers to never ever drink and drive, following the publication of research showing that 10% of Irish motorists have admitted to driving after consuming alcohol in the past 12 months.
The RSA-commissioned research monitored attitudes in relation to alcohol and driving.  The results of the survey carried out in January and February this year show:

•        ?73% of Irish motorists claim that having no alcohol before driving is the only way to be safe

•        ?The research suggests that ‘high risk drivers’ especially those who admit to using a mobile phone while driving are twice as likely to have admitted to drink driving in the past 12 months.

Speaking ahead of the bank holiday weekend, Chief Executive, Road Safety Authority, Ms Moyagh Murdock said: “We want people to enjoy the August bank holiday weekend, but if you are going out to enjoy a few drinks, please leave your keys at home and arrange alternative transport to ensure you get home safely. Consuming any alcohol impairs driving and increases the risk of a collision. The majority of motorists display good driving behaviour however there are a minority of people engaging in risky behaviour while driving. Saving lives on Irish roads requires a zero-tolerance attitude to drink-driving. That is why the RSA supports the move to introduce an automatic disqualification for drivers found to be over the legal alcohol limit of 50mg / 100 ml of blood.”

Chief Superintendent Aidan Reid, Roads Policing Bureau, An Garda Síochána, said: “Members of An Garda Síochána will be out in force this bank holiday weekend to keep the roads safe from reckless and dangerous drivers. We know that the majority of Ireland’s drivers are law abiding and would never drink and drive, and we want to thank them for their participation in saving lives every day but there are some who continue to take that risk. We wish to also remind drivers that they can be breath tested not only at mandatory intoxicant checkpoints but also after committing any road traffic offence or after being involved in a fatal or injury collision. Bearing in mind the findings of the survey, we are reminding our members to take every opportunity to breath test drivers after the commission of any offence.”

Earlier this week, the RSA launched the new #FaceItDown app in conjunction with Toyota, the new app rewards drivers for not using their mobile phone while driving. Drivers earn points for every kilometre they travel for not touching their phonewhich can be redeemed for hot drinks at Topaz stations. Since it was launched, the app has been downloaded over 7,500 times from the App Store and Google Play store.