Big Sounds from a LTTL Fest 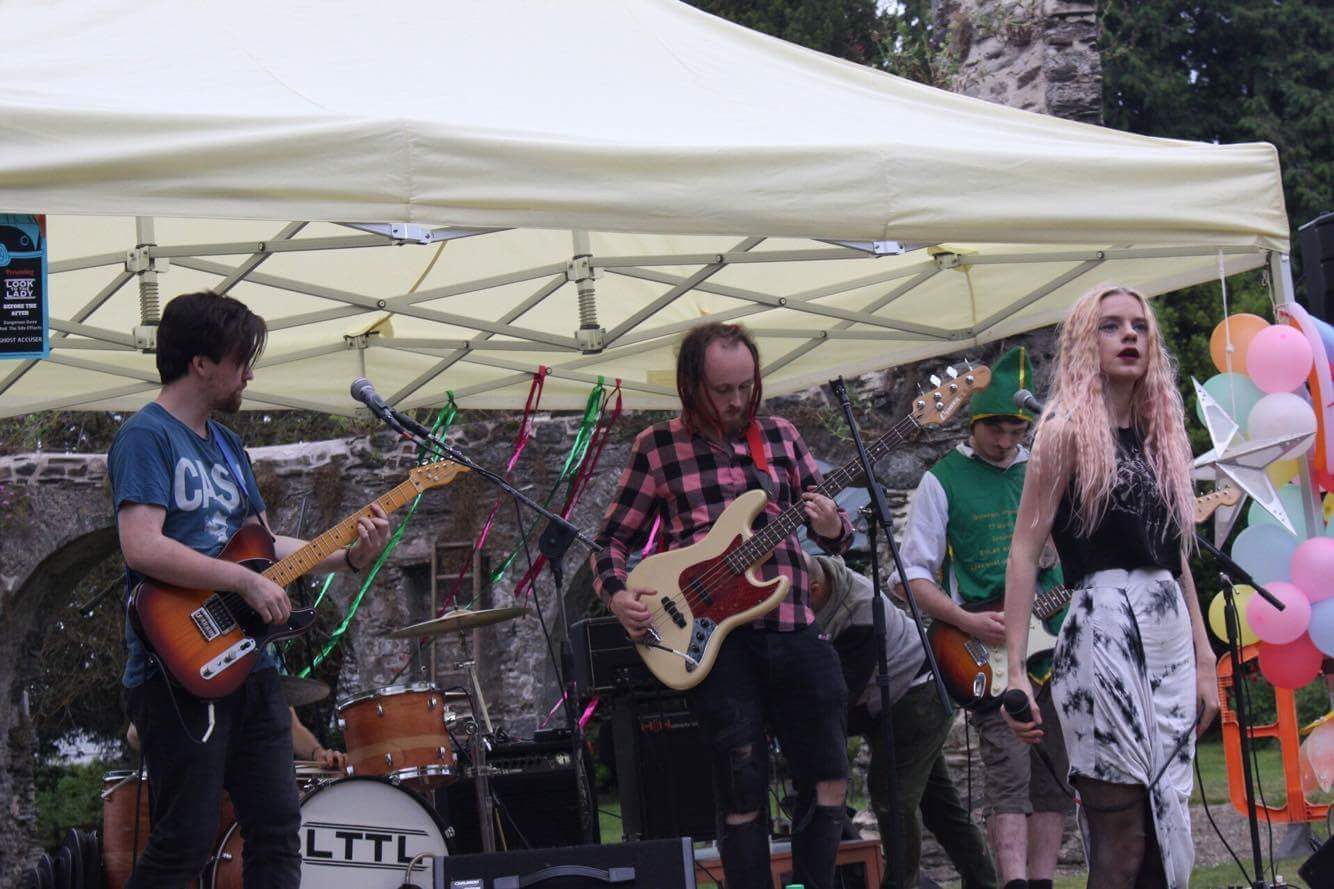 It’s 2.00 pm on Saturday and there’s an electricity starting to kindle behind the walls of the Abbey Grounds. The cases unzipping, the crash and din of assembling drum kits, the sporadic squeals of microphone feedback, and the buzz of guitar jacks circling their amplifier inputs. But the loudest noises of all are coming from the gathering spectators; full of chatter, excited roars, and most of all – laughter.

Organized by local band Look To The Lady and associated with the Canterbury School of Music, an organsation focused on the conservation and promotion of Irish music, LTTL Festival is all about the grass roots; and what better venue to hold such an event as the historical ruins of the Abbey Grounds, Wicklow Town.

LTTL Fest was conceived as a way to promote similar gigs and concerts in and around Wicklow, which has recently seen a huge downtrend in young, up-and-coming artists taking to the stage and sharing their music. Especially music that wouldn’t fit neatly into the zeitgeist. Today was most certainly all about experimentation, variation, and rock n’ roll.

Bands like Ghost Accuser, from Dublin, appeared to deflect the rays of sunshine with their bleak, but driving and thoughtful post-punk, while Wicklow Town’s own Before the After turned the stage, and much of its surrounding area, into a raging maelstrom of primal, emotional energy.

The distinctive pairing of bands on the LTTL line-up was certainly no mistake, as the thumping psychedelic reggae of Dangerous Dave & The Side Effects offered up a sound both enlivening and sedating at the same time.

Look to the Lady, the architects of LTTL Fest, and hopefully many more like it, brought an eclectic energy with them, blending wistful harmonies and driving beats to feed deeply-personal vocal deliveries that made for the perfect evening climax.

If the array of talent on offer this weekened is in any way indicative of what Wicklow and our surrounding area is capable of producing – then perhaps its time our local venues began to take notice.

And if LTTL Fest had anything to say about the current state of local music, young or old – it’s that it’s most certainly alive, kicking, and making as many splendid noises as it can in the process. 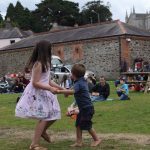 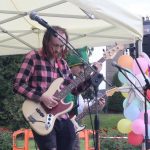 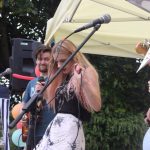 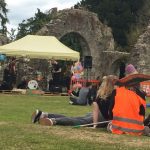 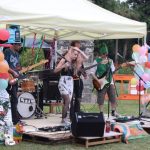 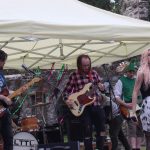 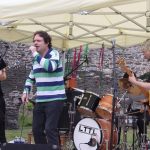 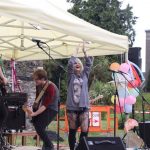 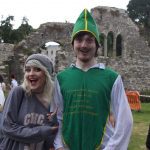