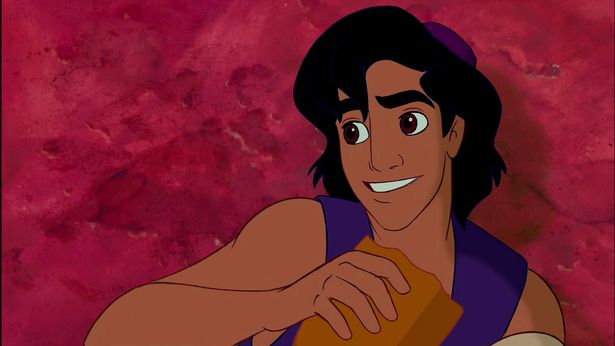 The Bray Musical Society are delighted to announce that our upcoming Panto will be Aladdin!

They will begin the year with an open night and read through of script on Tues 5th September.

They hope to see lots of faces, both new and old!