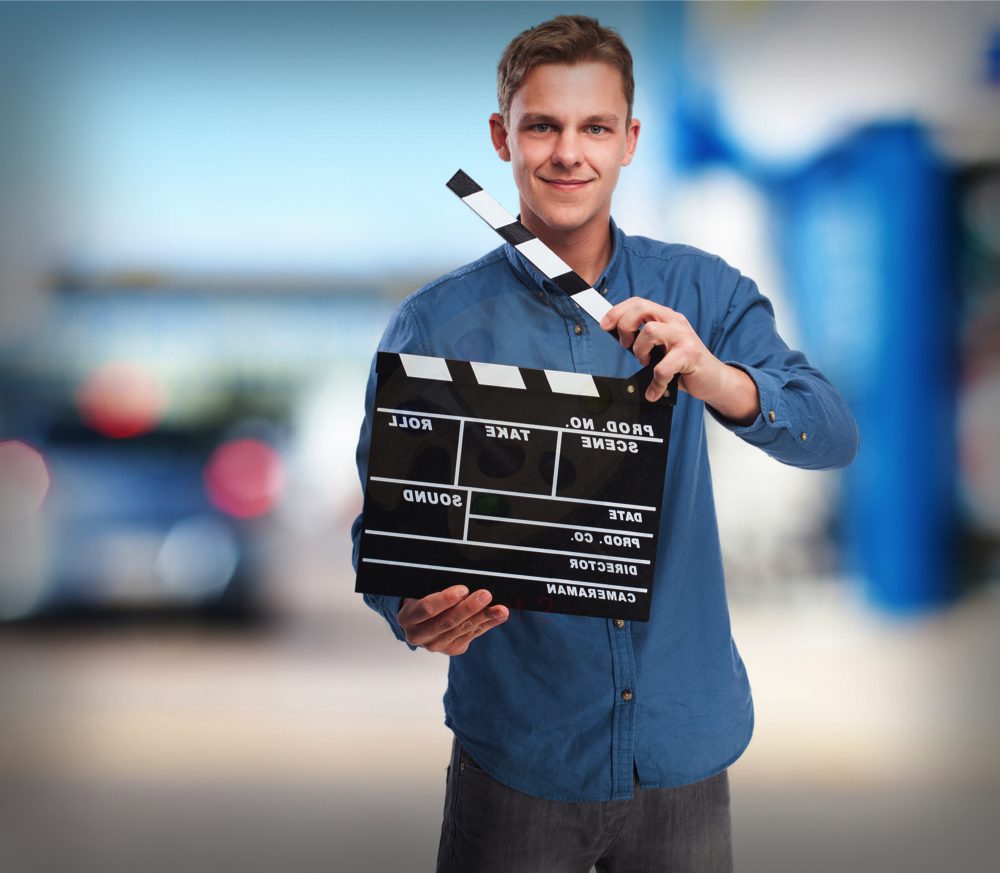 Did you know they used 70,000 gallons of fake blood in the 2013 remake of Evil Dead? If this little factoid caught your attention, and if you’re interested in the behind-the-scenes work that makes our favourite films and television so great, then you might be on your way to a career in special effects and film production.

Let this practical and all-encompassing BIFE course lead you the way in exploring everything from 3D computer graphics-generated cartoon characters to physically-molded zombies and flesh wounds. By the end of this course, you will have created your own short film based around a character from your own imagination. Groovy.

Why not take those first steps now? Call Bray Institute of Further Education on 085 745 9943 for more information on enrolling and starting your new career.