175
SHARES
ShareTweetSubscribe to our Newsletter

Wicklow County Council has secured funding of €25,266 under the Outdoor Recreation Infrastructure Scheme 2017, for projects in Kilcoole, Rathdrum and the Wicklow Way.

These projects have been approved for funding under “Measure 1” of the scheme. The Council is still hopeful of securing additional funding when “Measure 2” announcements are made later in the year. Measure 1 funding is for small scale projects while measure 2 funding is for larger projects.

Welcoming the announcement of funding for three Wicklow projects, the Cathaoirleach Councillor Edward Timmins, said that each project will enhance Wicklow’s recreational tourism product, which is a growing sector in the County and that these projects along with the proposed Greenways, Blueways and Walking Trails, will lead to an inevitable increase in the number of Irish and overseas visitors to the County.

Bryan Doyle, Chief Executive added that the outdoor Recreation Infrastructure Scheme is part of the Government’s Action Plan for Rural Development and provides funding for the development of new outdoor recreational infrastructure and the maintenance, enhancement and promotion of existing infrastructure. He noted that three of the Council’s seven applications had been funded and he expressed the hope that additional projects would be supported when Measure 2 allocations are announced later in the year. 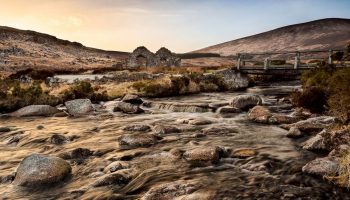 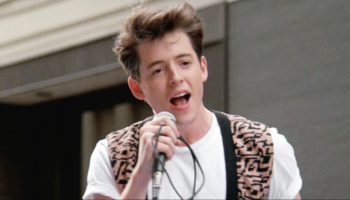 Free movies by the Bandstand starts this evening