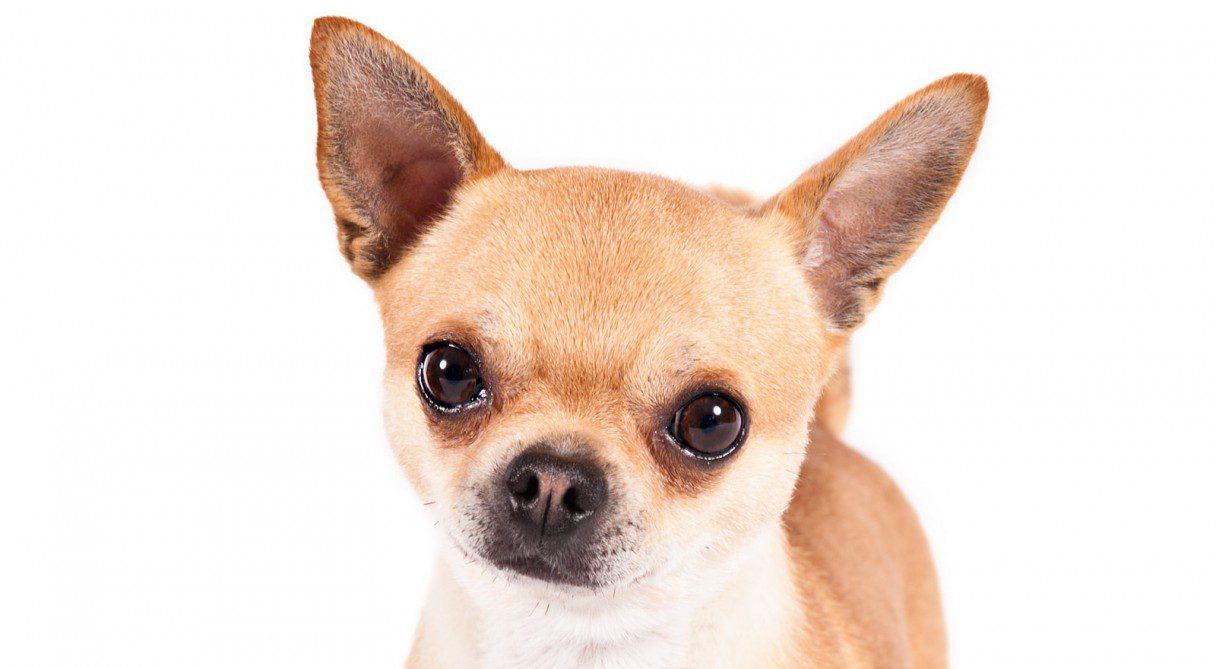 1.4k
SHARES
ShareTweetSubscribe to our Newsletter

Gardai in Rathdrum are investigating the decapitation of a pet Chihuahua.

Kieran Keogh who lives at Brewery Bends in Rathdrum had left two small dogs in his backyard when he left his home to visit his family in Avoca at 11am on Friday morning.

On returning, he entered his home and went to the back door to let the dogs in but only one dog came to the door, thinking it strange he went to look for the second dog.

The second dog, a three year-old Chihuahua, was found with its head missing.

A distraught Mr Keogh searched for the missing head in the area around his home with no success.

During the early hours of Saturday morning he got up to make tea and made a grim discovery when he opened his back door, the head of his much loved pet was placed on the step.

Kieran told Wicklownews.net “I don’t know why anyone would do this, myself and my partner Andrew are devastated, the dog was bought for us by a family member as a present exactly three years ago today.” 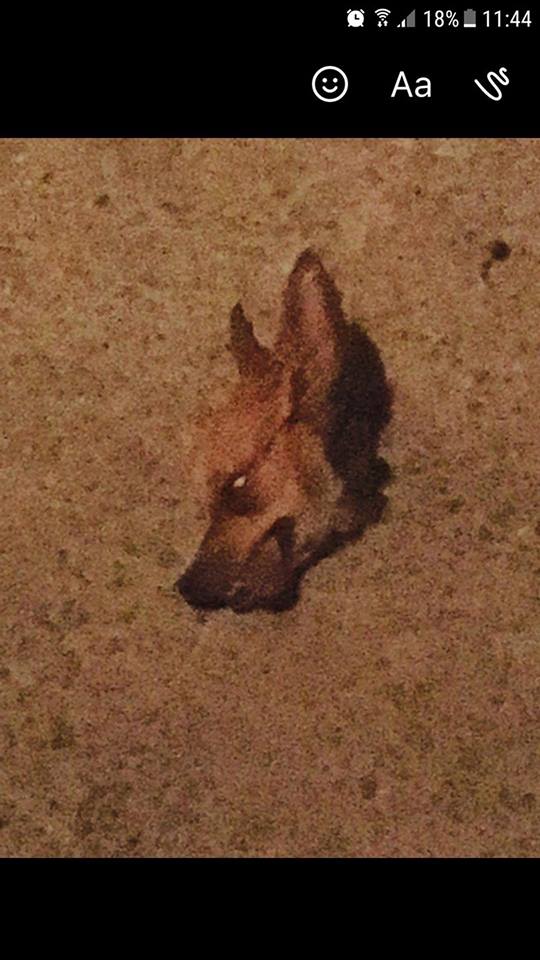