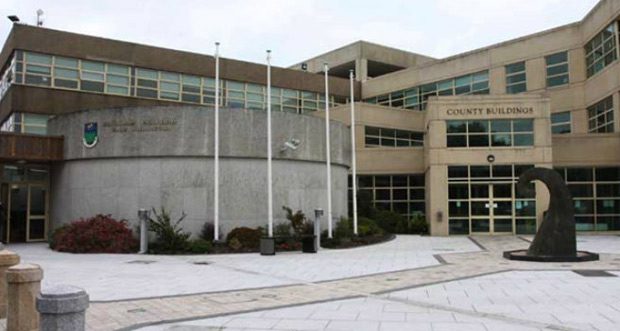 Next week’s September council meeting will be his last in his current position.

East Coast News learned back in July that Wicklow County Council had received a recommendation regarding a candidate for the position from the Public Appointments Service.