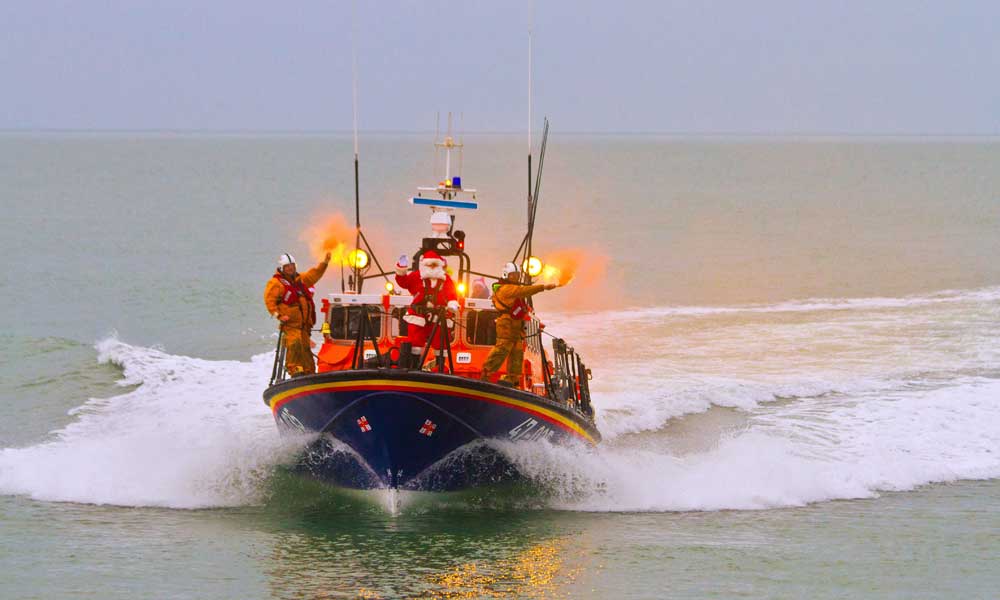 Wicklow all weather lifeboat launched at 8.37pm yesterday evening (Monday 28 August) to search for an overdue kayak with two people.

The Kayakers were reported overdue to the Coast Guard by a concerned relative after he lost mobile phone contact with them and darkness was falling.

The lifeboat under command of Coxswain Nick Keogh was on scene ten minutes after launching and began a search off Wicklow head, the crew located the kayakers in fading light near the Horseshoe buoy.

The man and woman had left the beach at Ballinacarrig, near Brittas bay earlier heading north for Wicklow harbour, as they approached Wicklow head, the tide and current was too strong and they were being pushed back in a southerly direction.

Rescue 116 was also tasked along with a Coast Guard shore unit from Wicklow. They were stood down once the casualties were located.

The two people were transferred onto the lifeboat and landed safely back at Wicklow harbour shortly after 9pm, where they were reunited with their relieved family.