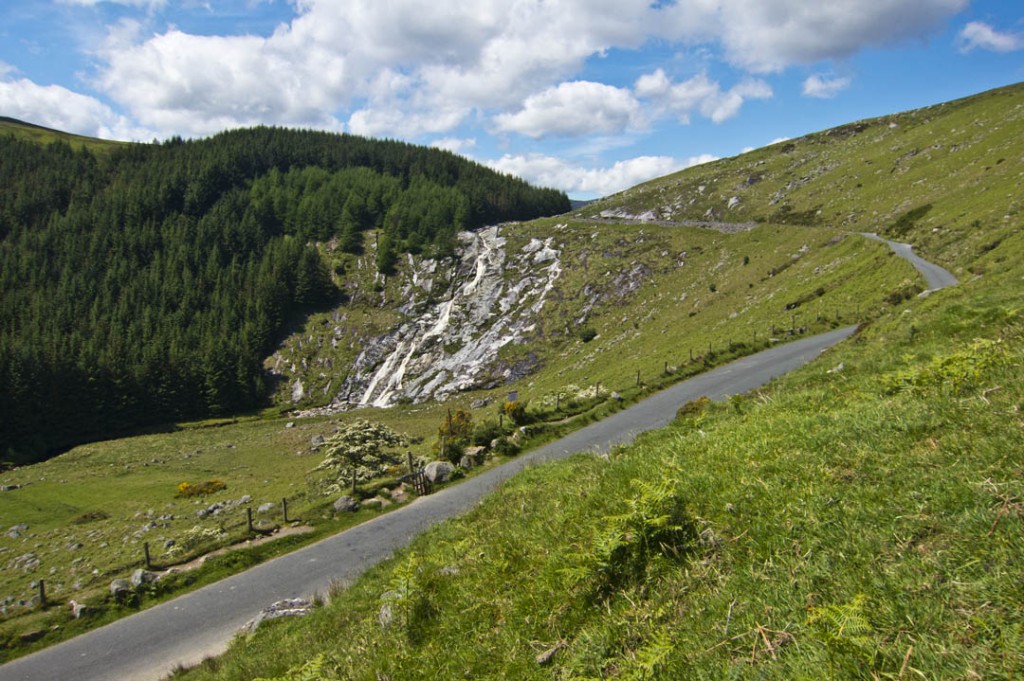 Gardai have arrested a 5th person in connection with the murder of  61-year-old Grandmother, Patricia O’Connor.

The woman’s dismembered remains were found scattered over an area of 30 kilometers between Laragh and Glencree in June of this year.

The man in his 40’s was arrested this morning in Dublin and is being detained at Bray Garda station.

A man in his 70’s and two woman aged 19 and 38 were arrested earlier this month.

One man has already been charged and is currently before the courts.