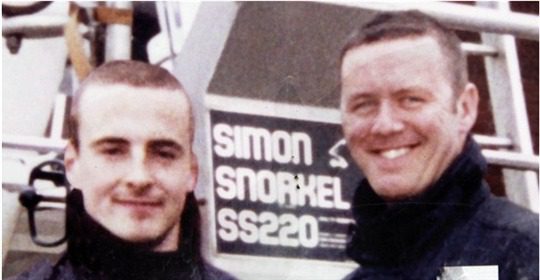 A Wreath laying ceremony will be held in Bray fire station on the 26th September 2017 to commemorate the 10th anniversary of the deaths of Sub officer Brian Murray and Firefighter Mark O Shaughnessy, anyone attending should arrive between 10:00 and 10:15.

The ceremony will commence at 10:30 and will include members of the Fire service, Dublin fire brigade pipe band and a guard of honour from the defence forces.

Refreshments after the ceremony in Bray fire station.

This will be followed by a mass in St Fergal’s church at 12:00 followed by members of the family and fire service laying wreaths at the firefighters monument All are welcome to attend.