Gardai are appealing for public assistance following an aggravated burglary at a house in Brittas Bay.

A man was hit on the head with a hammer and tied up during the burglary at his home earlier this week.

The victim found the men attempting to enter his home at around 2 am.

The homeowner was stuck with the hammer and tied up while the raiders searched his house for valuables.

A sum of cash, a watch, a laptop and a television were taken in the raid.

Its believed a fourth man may have been waiting outside with the getaway vehicle.

Anyone who may have information are asked to contact Wicklow Garda Station at 0404-67107. 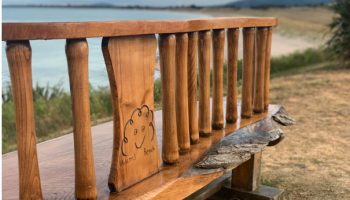