Gardai are appealing for witnesses to N81 fatal collision which took place on Tuesday night.

At approximately 20.40hrs a 49-year-old man was fatally injured when his motor cycle collided with a car on the N81 at The Lamb north of Blessington.

He was pronounced dead at the scene short time later.

The scene was attended by Gardaí, Paramedics and Ambulance Service Personnel along with members of the Blessington and Naas Fire Services.

The body of the man was later removed to Naas Hospital. The local Coroner has been notified and a post-mortem examination will be carried out.

The N81 at Tinode on the Dublin side of Blessington is currently closed to traffic in both directions and local diversions are in place. Garda forensic collision investigators are at the scene.

Investigating Gardaí are appealing for witnesses to contact Baltinglass Garda Station 059-6482610 or the Confidential Line 1800 666 111.

Accident on N81 at Crooksling 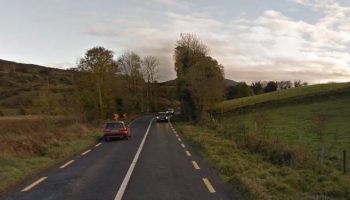 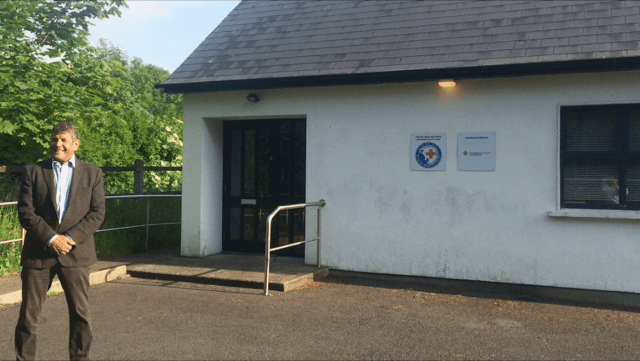