357
SHARES
ShareTweetSubscribe to our Newsletter 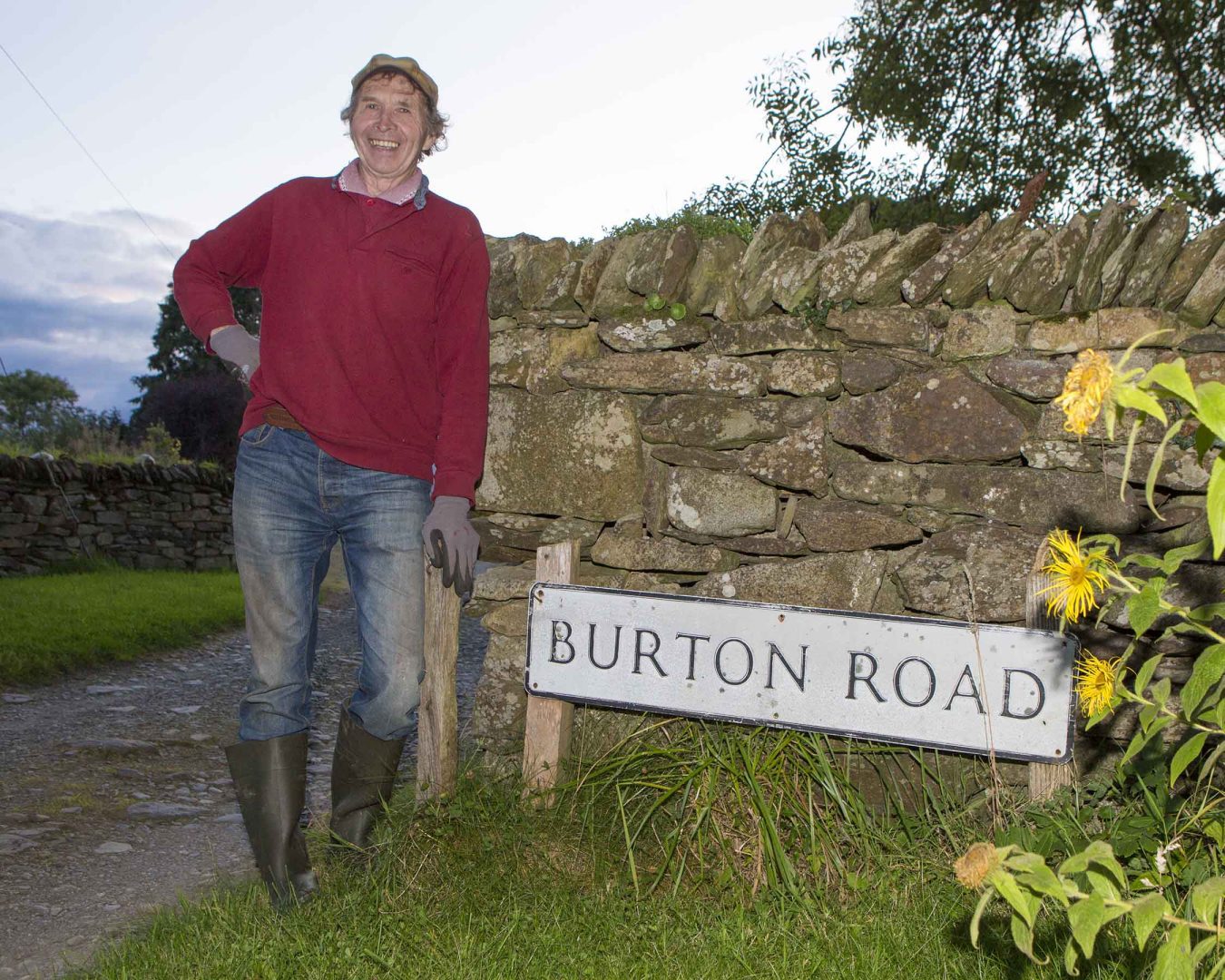 “I appeared as an extra in around 12 Hollywood films, Nico Vermeulen a well known cameraman, lived close to me in Glencree and I always had animals of some description, so it probably made sense to him to hire me along with my four legged friends.

Ardmore studios in Bray was the Hollywood of Ireland during the sixties and Enniskerry and Glencree made a beautiful backdrop for an awful lot of movies.

I was in the background of a number of scenes with my dog in 1965 when they filmed “The Blue Max”. During breaks in filming Ursula Andress would always come and play with the dog she loved him, there were no airs and graces with any of the stars, George Peppard and James Mason were also big names in the film, I remember quite fondly drinking tea with them.

What I remember most about it was the lads pumping water from the river and drenching everyone, when they were filming the rain scenes.

Another big film made in Glencree was “Rocket to the moon” they built a big space rocket in Ardmore studios and it had to be transported by road to the location almost like the turbines are transported today it was some sight as a rocket on its side came up through Enniskerry, again there were big names in the film but the star was Burl Ives and he was a gentleman, he was larger than life.

One of the biggest names I met over the years was James Cagney, he spent a considerable amount of time in Wicklow filming “Shake hands with the Devil” in the late fifties, the movie was shot in Dublin, Glenncree and around Wicklow head. Cagney was a great actor, the film had some massive names from the Irish movie world such as Cyril Cusask, Ray McNally, Noel Purcell and Richard Harris.

Other films I fondly remember were “The Flight of the Doves”, “Black Beauty”, “Boyd’s shop” and the “Young Gosson”

The last film I was involved in was “Durango” in 1999 which was filmed in Rathdrum, staring Patrick Bergin and Brenda Fricker, I wasn’t an extra on that but I did provide vehicles and machinery.

People always ask me, did you not get a picture or a selfie with any of these great movie stars, but this was a long time before people had mobile phones or even cameras”