New housing schemes to commence in Rathdrum and Arklow within weeks 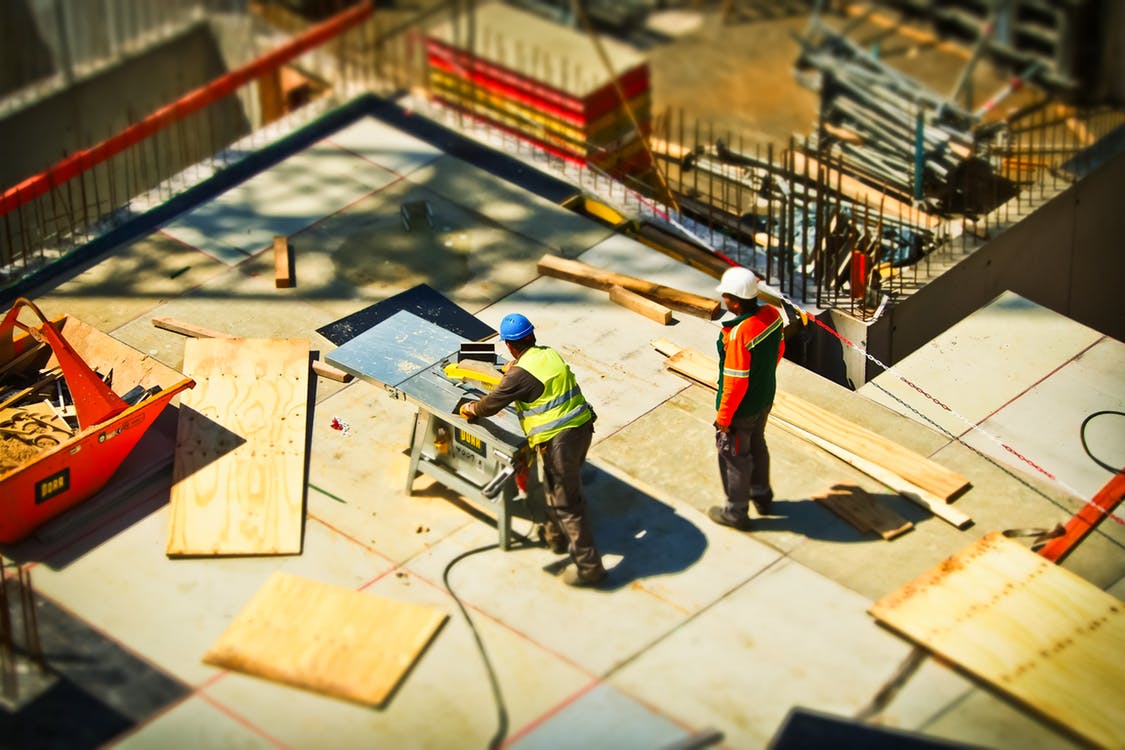 334
SHARES
ShareTweetSubscribe to our Newsletter

It has been announced by the Arklow Municipal District today that new housing schemes will commence in Arklow and Rathdrum within weeks.

Work is due to begin on the first phase of a social housing scheme at Meadowvale in October.

The new development will be named Delaney Park after Olympic Gold Medalist Ronnie Delaney, who was born on Ferrybank in 1935.

In Rathdrum 20 new houses will be built by the council at Brewery Bends, the sod will be turned on this scheme at 10.30am on Monday.

The new estate will be named Avondale Heights.

A private development of 36 houses will also be built beside the Woods.