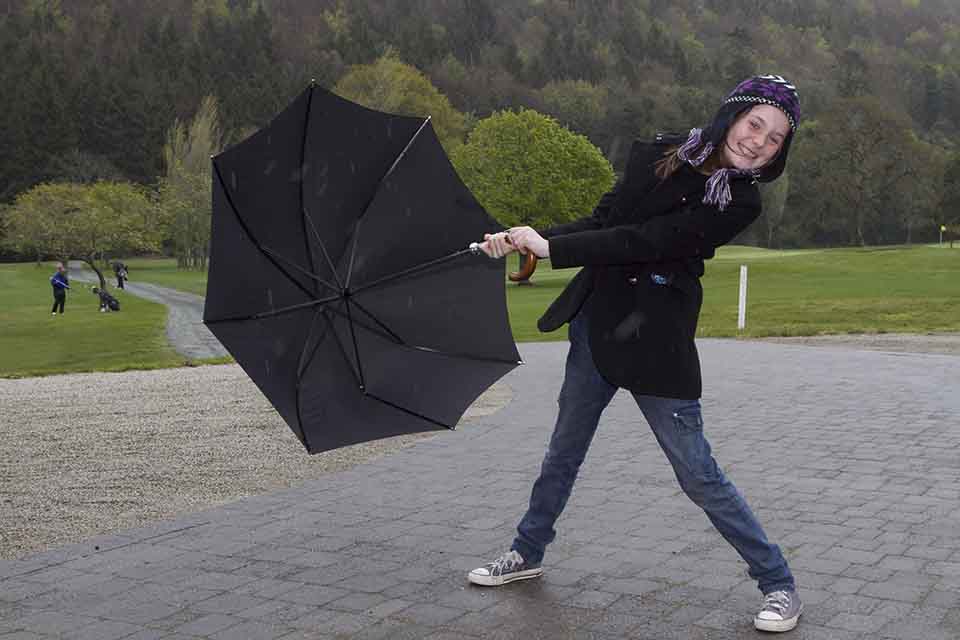 Wicklow along with Dublin, Wexford, Clare, Cork, Kerry, Limerick and Waterford has been included in a status “Yellow” wind waring by MET Eireann.

A deepening depression is expected to track eastwards across the centre of Ireland,(Galway to Dublin) this evening with a band of very strong winds on its southern and western flanks, which will affect coastal counties of the southwest, south and possibly parts of the east coast later.

Southwest to west winds are expected to increase to mean speed of 50 to 65km/h, with gusts of 90 to 110km/h this afternoon in coastal counties of the southwest and south, with the severe winds becoming northwesterly and possibly transferring to parts of the east coast later this evening or early tonight. Winds will be at their strongest in exposed coastal areas.

People are being warned to keep away from sea cliffs, piers and coastal areas. 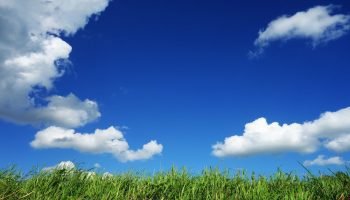 Weather outlook: A pleasant weekend ahead 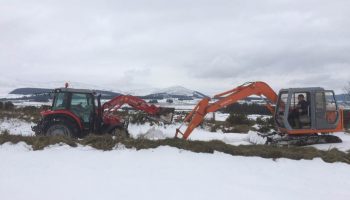