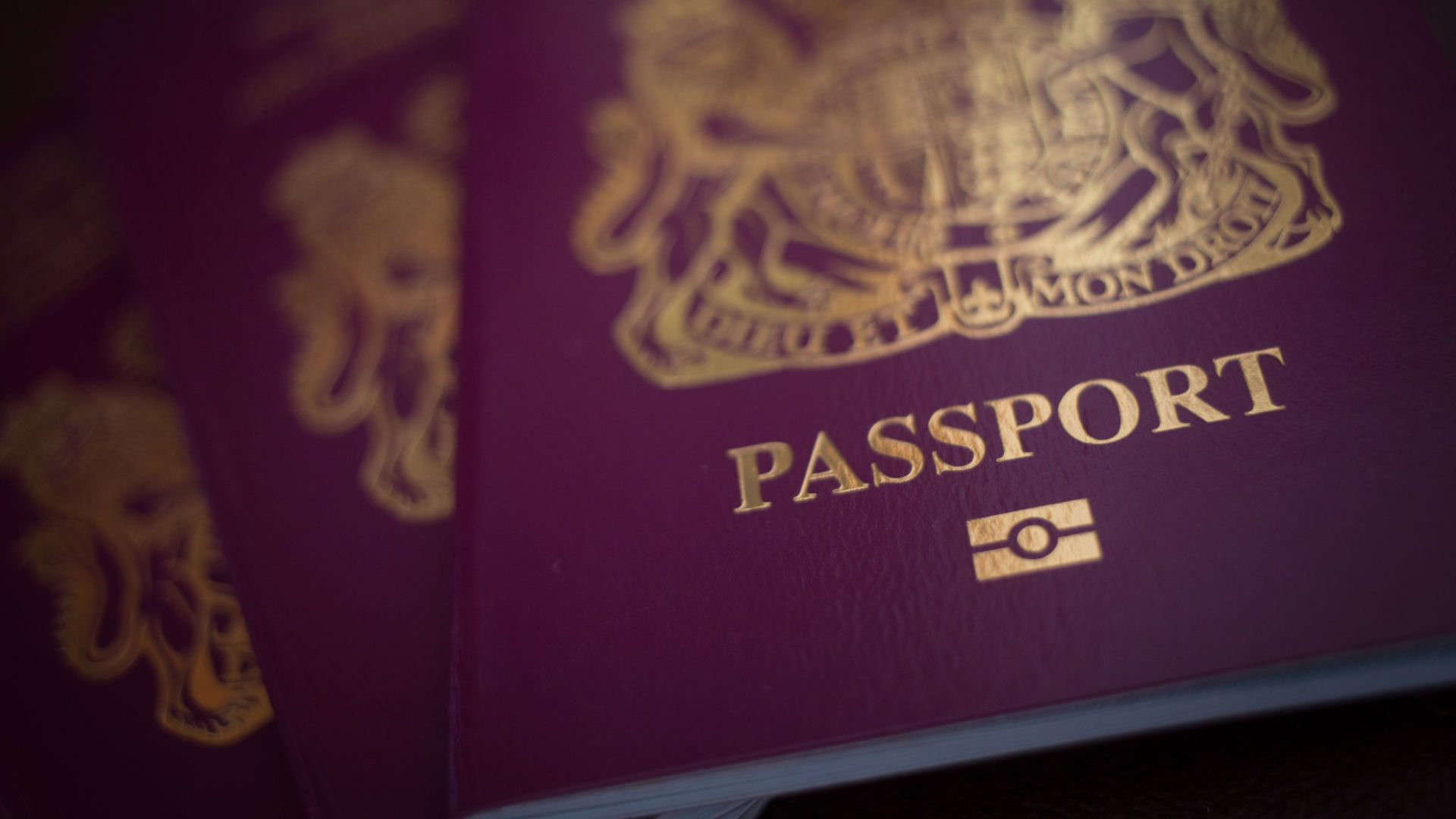 BATH, ENGLAND - OCTOBER 10: In this photo illustration, UK passports are seen on October 10, 2016 in Bath, England. Since the UK voted to leave the European Union in June, the UK's currency has been fluctuating in value against other currencies, including the Euro and the dollar, and looks likely to remain doing so while the uncertainty remains surrounding the terms of the UK's departure from the EU. (Photo by Matt Cardy/Getty Images)

Two British tourists are appealing to members of the public after thieves broke into their car while visiting Brittas Bay on Sunday evening.

Two rucksacks and a shoulder bag containing cash and personal items, including their driving license and passports were taken during the raid.

The woman did not hold out much hope of the items being recovered, but hoped the passports and driving license may have been thrown away and found by a member of the public.