145
SHARES
ShareTweetSubscribe to our Newsletter 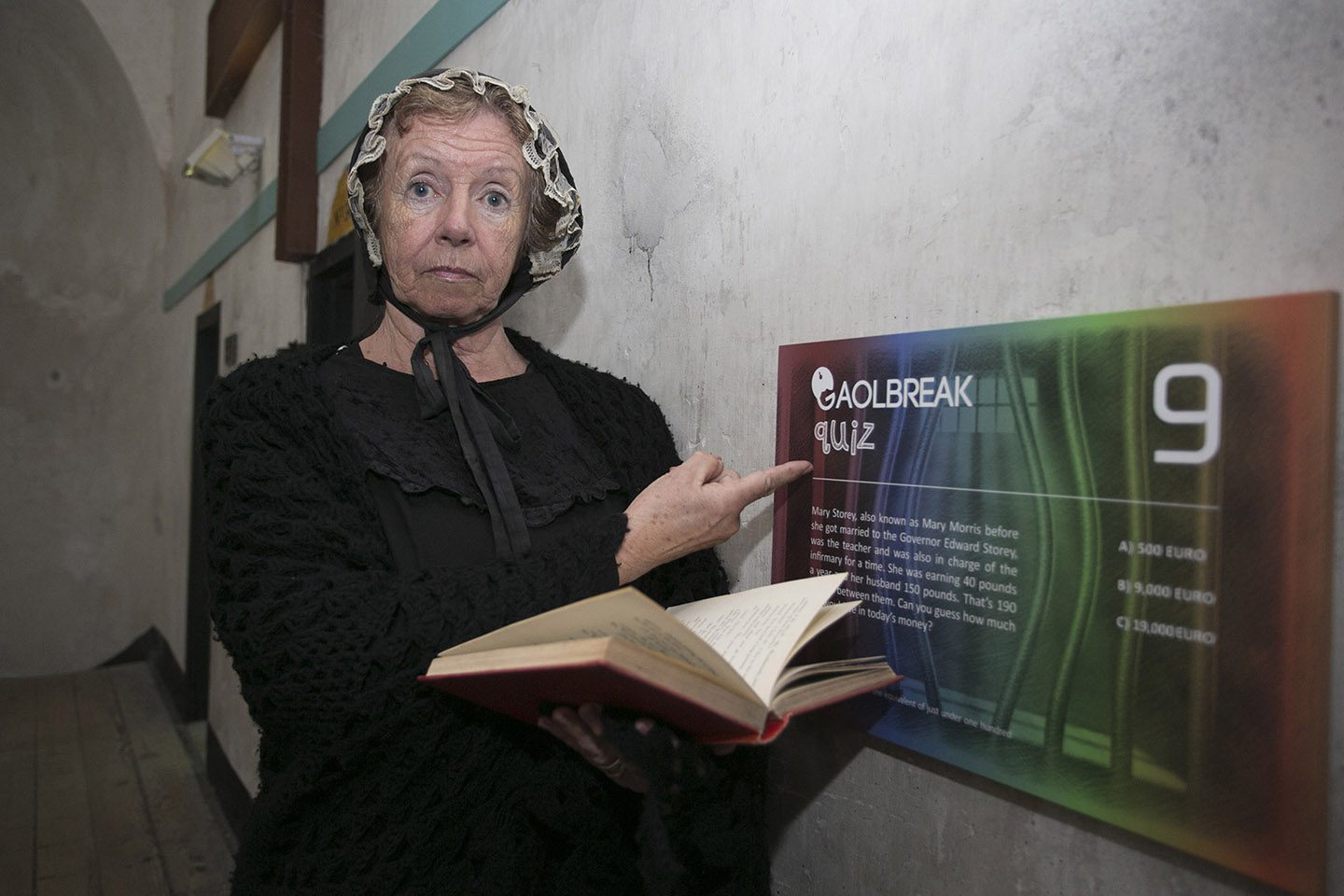 Almost 20 years after restoration works on Wicklow Gaol were completed, workmen have spoken about the strange and frightening experiences faced during the construction work.

Although there have been many documented paranormal experiences over the years, Wicklow County Council’s Project Construction Manager, Brian Grennan, has revealed for the first time the 6-month ordeal the men faced as they worked to get the jail ready for the official opening by President Mary McAleese in 1998.

“People were genuinely frightened”, he says, “it came from a world we know nothing about. A lot of pain and suffering went on in that place.”

The strange happenings began in the construction phase when workmen were bringing electricity into the old building. One man said he had been touched on the shoulder as he worked alone.

“After that, we were afraid to work alone inside the jail. Many’s a time I was closing up at night and I couldn’t get around the place fast enough to get out!  The hairs would stand on the back of my neck. It’s not a place you’d want to spend the night in! People were genuinely frightened!”

One of the strangest events occurred when the finishing touches were being put to the replica of the convict ship, built in the vicinity of the old chapel.

“The men had been working late into the night varnishing the decks of the ship.  We left and locked up and then at eight o’clock the next morning, the foreman was shocked to discover children’s footprints running across the deck and caught in the varnish!”

On another occasion, a cleaning firm were removing dust from cells when they heard horses trotting into the yard… There was nothing there. 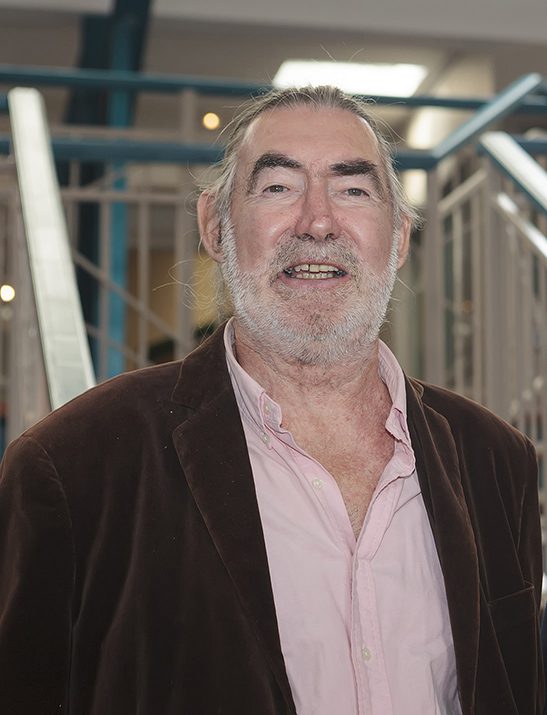 The haunting of the Gaol has continued over the decades with many visitors and staff reporting chilly air, swirls of mist, crying voices, shadows appearing on walls of cells… The list is endless.

Marie Comerford, who has worked in the jail the past 15 years, has documented dozens of strange events involving herself and visitors. She regularly sees swirls of mists, and points out that the presence of the mist was verified by the American group, Ghosthunters International, who caught it on their equipment.

Marie also regularly heard whispers and felt tugging on her skirt, “just like a child pulling on her Mammy’s skirt.”

One visitor from America felt weak and couldn’t breathe while in the cell of the rebel Billy Byrne. “She said she felt something around her neck… and Billy Byrne died by hanging!”

“The spirits are certainly there but they are not going to do any harm to us”, says Marie, “they’re just telling us their stories.”