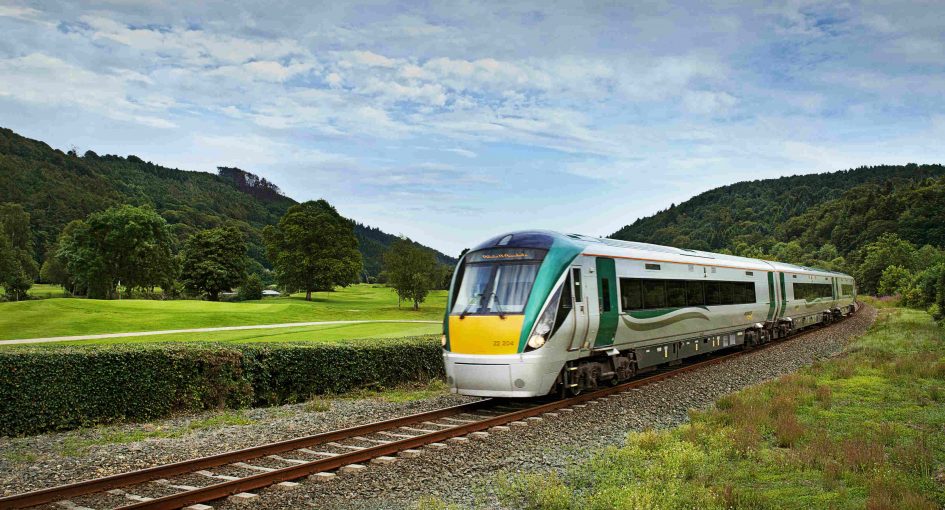 Commuters will be facing problems tomorrow as Irish Rail workers are going on strike.

No rail services for Iarnród Éireann will be running, which include DART and Commuter services. Customers are being warned that their train tickets will not be accepted on Dublin Bus or Bus Éireann.

The strike is the first of five 24-hour stoppages, which are planned to include November 14th when Ireland play Denmark in the World Cup Qualifier Playoffs. Workers will also strike on December 8th which is traditionally one of the busiest days in the capital.

Over 155,000 people are expected to be affected by the nationwide stoppage. This is due to rows over pay as staff seek a 3.75% rise to match Luas and Dublin Bus drivers.

However, management are only willing to offer a 1.75% increase during talks at the Workplace Relations Commission.

Iarnród Éireann issued a statement that said customers will be refunded for travel booked on affected dates.