Congratulations to Dunlavin man Robert Barrett who has won the prestigious RTE Drama on One, PJ O’Connor Award.

For well over 30 years the annual P.J. O’ Connor Awards for Radio Drama have celebrated the best in new Irish writing.

Robert won with his script “K.L.O. for the Doggy”

For the three jury members coming from Switzerland, Norway and Denmark, the comedy “K.L.O. for the Doggy” was a very wonderful and indeed very Irish piece. In a rural setting, it tells the story of Jude who is building a love nest with his new girlfriend but gets disturbed by an old man, known to Jude as Uncle Batty. However, Jude discovers that Uncle Batty holds the key to a small fortune. The story then takes a crazy and unexpected turn: Jude’s plans for the future cloud over as an unexpected and unwelcome character appears. Meanwhile Uncle Batty finds a lover and will marry.  The jury loved the language, the humour and the absurdity of this Irish rural comedy. 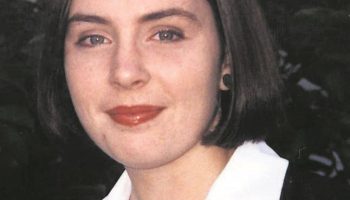 Gardai to carry out search in missing women investigation 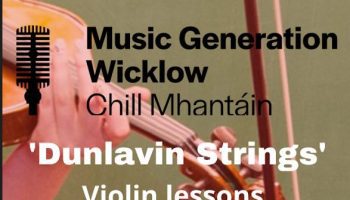