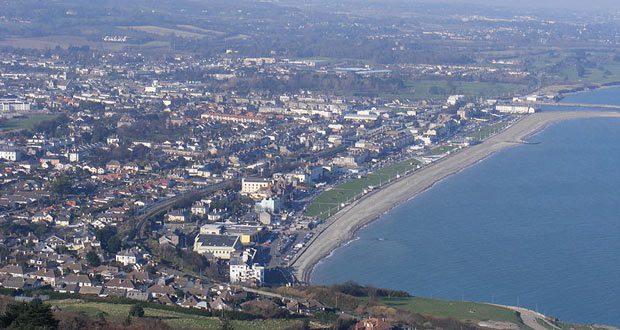 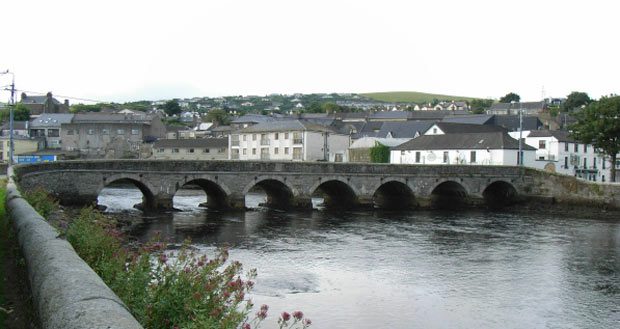 Wicklow Fianna Fáil TD Pat Casey has said that he is dismayed at the news announced yesterday of the Town and Village awards by the Fine Gael Independent Government.

“An Taoiseach Leo Varadkar announced with great spin the town and village grants in the Dáil yesterday. This is a welcome new initiative to support rural towns and villages throughout the country that have been left behind by Fine Gael led governments over the past six years.”

“I was looking forward to seeing the allocation to the many towns and villages in Wicklow that are eligible and in need of these funds but I was quickly shocked and dismayed to see that our county received the lowest total grant allocation outside of Dublin. Wicklow projects received a total of €265,000 in funding while neighbouring counties Wexford received €1.157 million, Carlow €884,487, Kildare €416,403 and Minister Rings own County of Mayo receiving €1.348 million.”

“This is the second time that Minister Ring has snubbed rural Wicklow when earlier our famous outdoor recreational sector only received €25,000 in a national allocation while Mayo again received a massive €1.125 million.”

“The evidence is now clear that rural Wicklow is not getting a fair deal from Fine Gael in Government. Our rural towns and villages have projects that are excellent development ideas but are being starved of government funding for reasons that escape me.”

“I will be seeking answers on this allocation in particular the guidelines in relation to these town and village awards. I have consistently worked for greater rural development funding and all the evidence points to a lack of interest in this by the Fine Gael/Independent Government. In conjunction with the reduced LEADER rural development funding available the proof is now evident that rural Wicklow is being left behind.”