From Knockananna to Canada, a piece of Wicklow remains 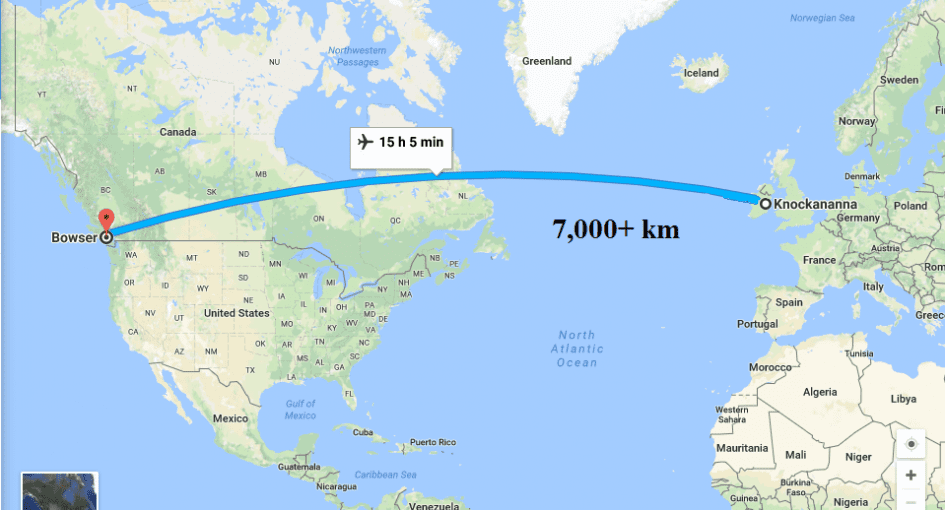 212
SHARES
ShareTweetSubscribe to our Newsletter 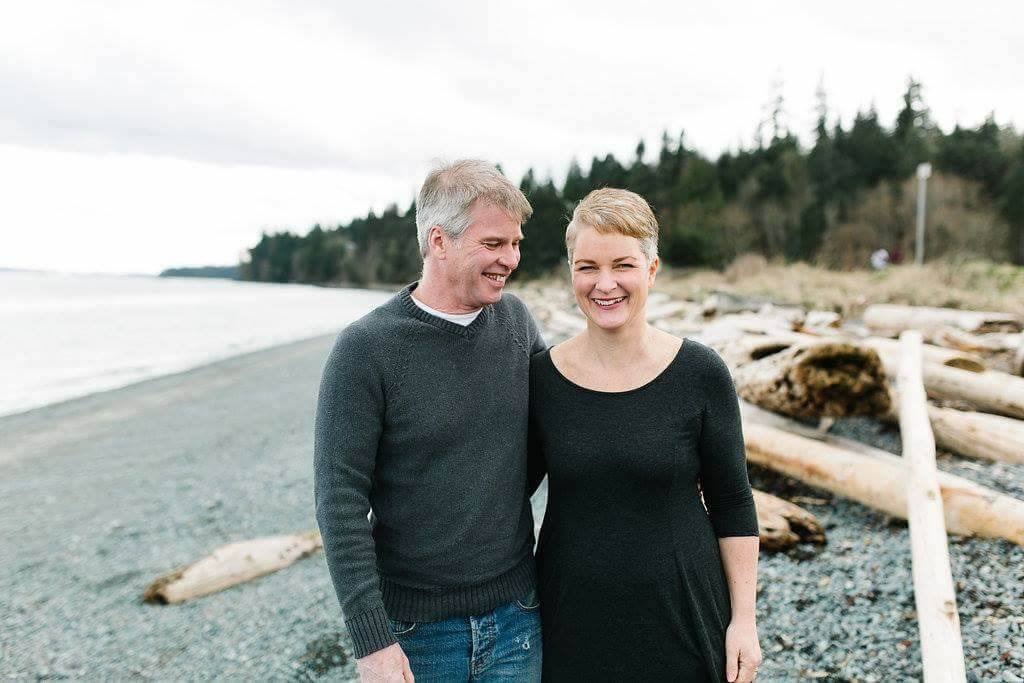 Deb’s lineage traces far back into Wicklow’s history, but her grandfather Herb Wilson enjoyed the better part of his life in Canada. 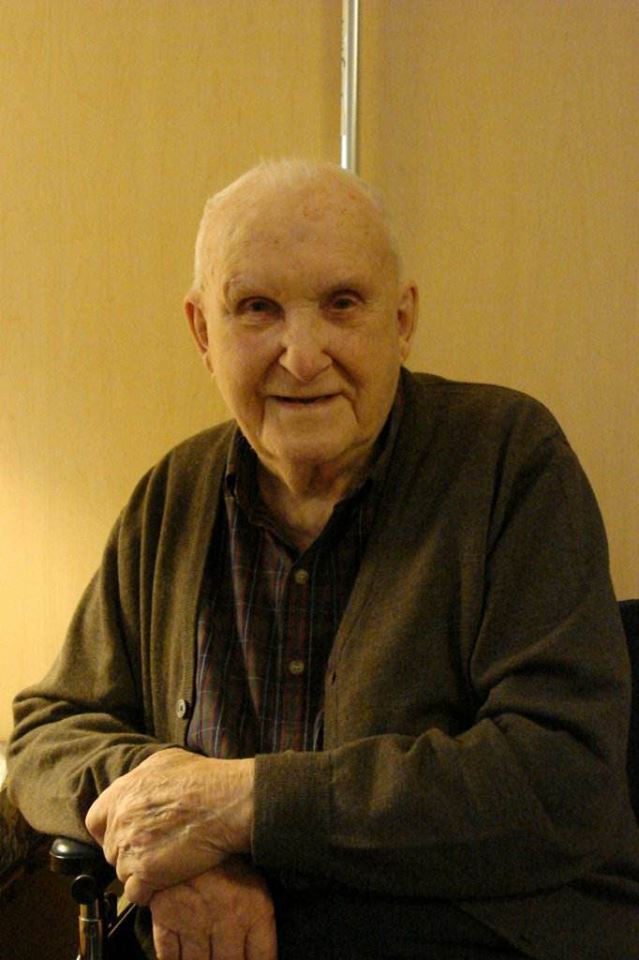 Herbert Charles Wilson (1910 – 2011) was one of 5 children to George Nicholas Wilson and Jane Adelaide Strahan, who married in 1903 and lived in the small community of Moyne, County Wicklow. George appears to have inherited land around the age of 22 and a business in Moyne (now owned by the Kidd family) called “Wilson and Sons”, formerly “Willoughby and Son”.

Their comfortable life was interrupted by the Irish revolution of the early 1920s, and in 1921 the family auctioned the property. This led them to Canada, moving to Limerick, Saskatchewan, where George had brothers. 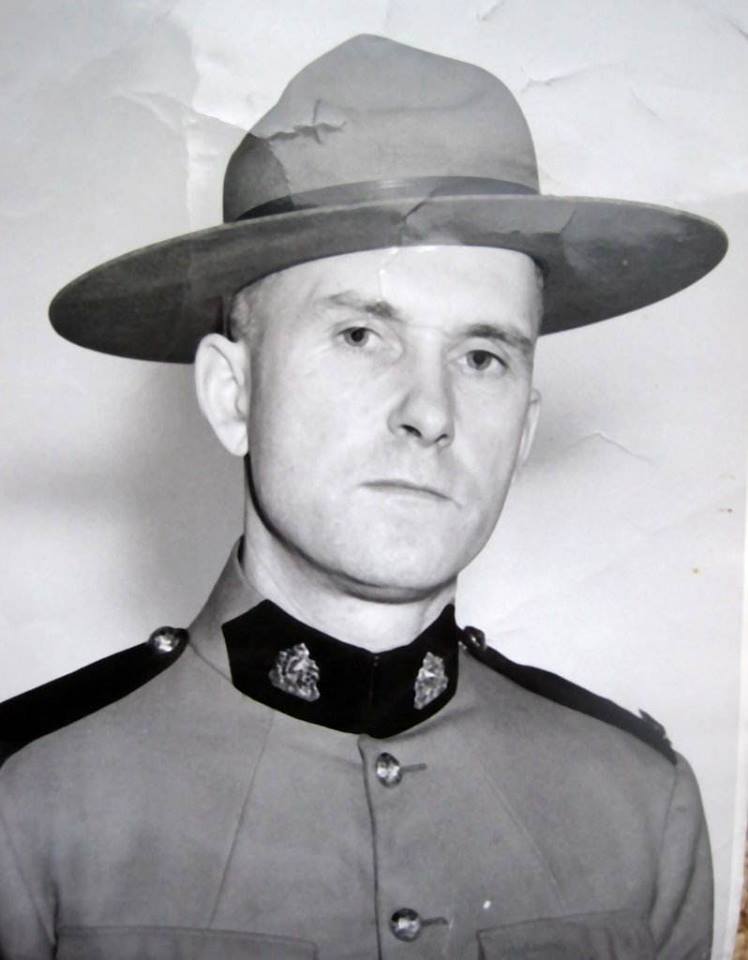 Herb Wilson with the RCMP

Herb joined the Royal Canadian Mounted Police and became a member of the musical ride, performing in New York in 1934. He eventually retired to the Vancouver area where a large number of family members still reside.

Deb’s mother, Mary, is Herb’s youngest daughter. When Deb and Gord began their catering and food service business, they were searching for a name. Deb happened to glance at a book on the desk her mother had brought from a recent trip to Ireland, “Cnoc and Eanaigh”, and said, “Why not the Knockananna Grill?” And that was it. 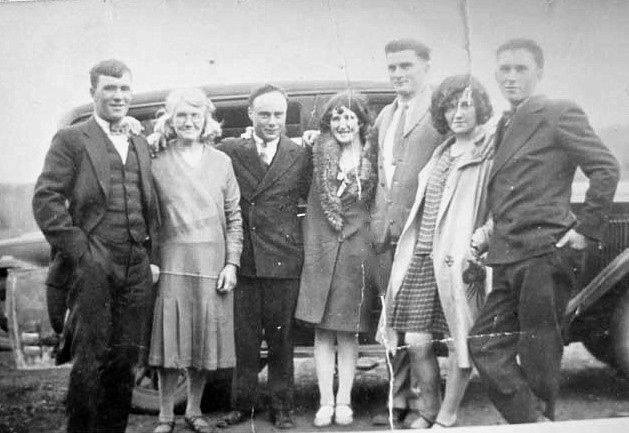 Deb says she is very proud of her Irish heritage, and many in her family have visited Driem, close to Rathdangan (the original home of the Wilsons), and Moyne in the past 10 years. Deb herself is still waiting to make her way there. 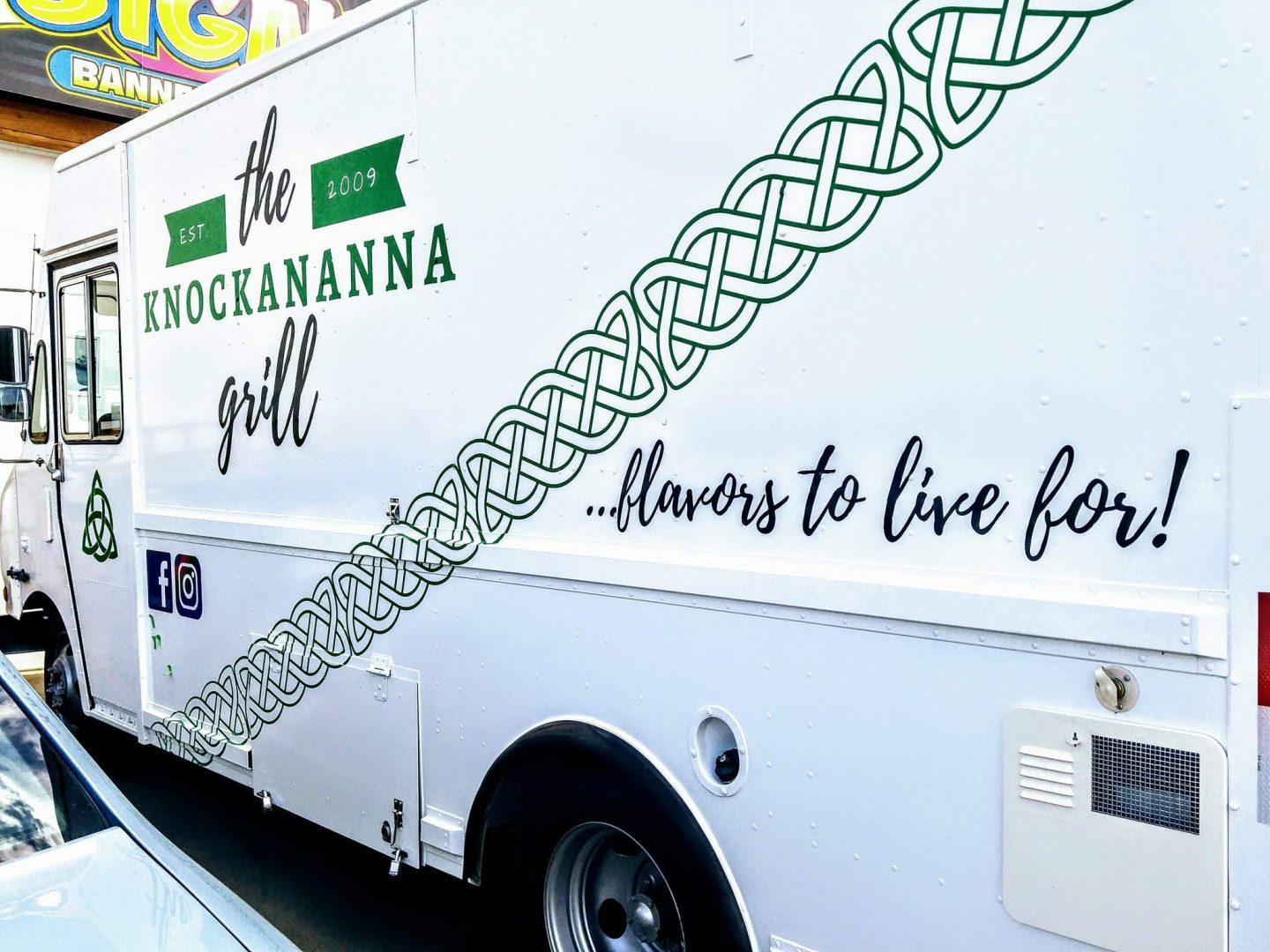