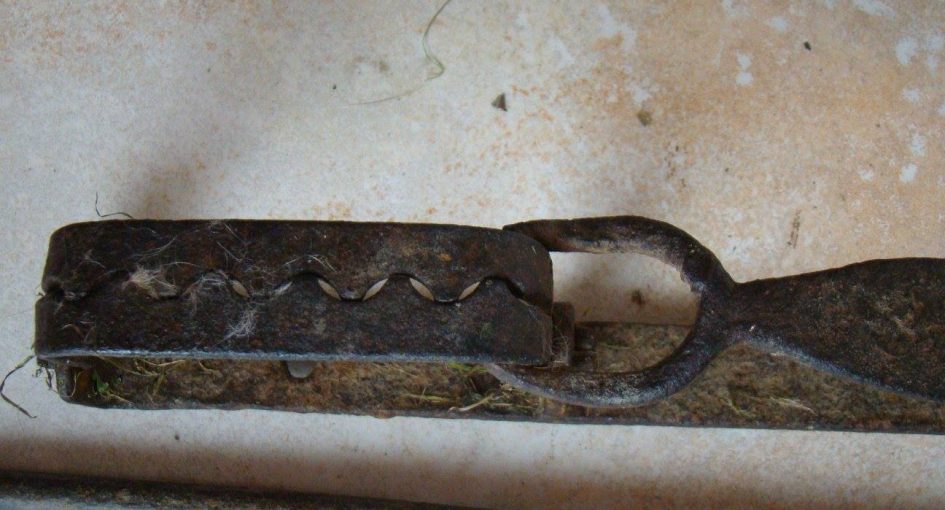 118
SHARES
ShareTweetSubscribe to our Newsletter

A Garda investigation is underway in Rathdrum after an illegal trap was placed near a children’s playground.

An Inspector from the WSPCA was called out to Rathdrum this morning following a report that a cat was caught in a gin trap.

On arrival the inspector found the cat had trapped its leg in the trap, the cat was taken to the vet where it had the leg amputated.

Local Councillor and Charman of the Rathdrum playground, Pat Kennedy told Wicklownews ” This is very serious, it could very easily been the hand or foot of a small child. It is very obvious that the person set the trap was not thinking of the children.

We are going to call a meeting with the County Council and the Gardai with a view of getting CCTV in the playground area.”

Gin traps were made illegal in Ireland and the UK over 50 years ago. 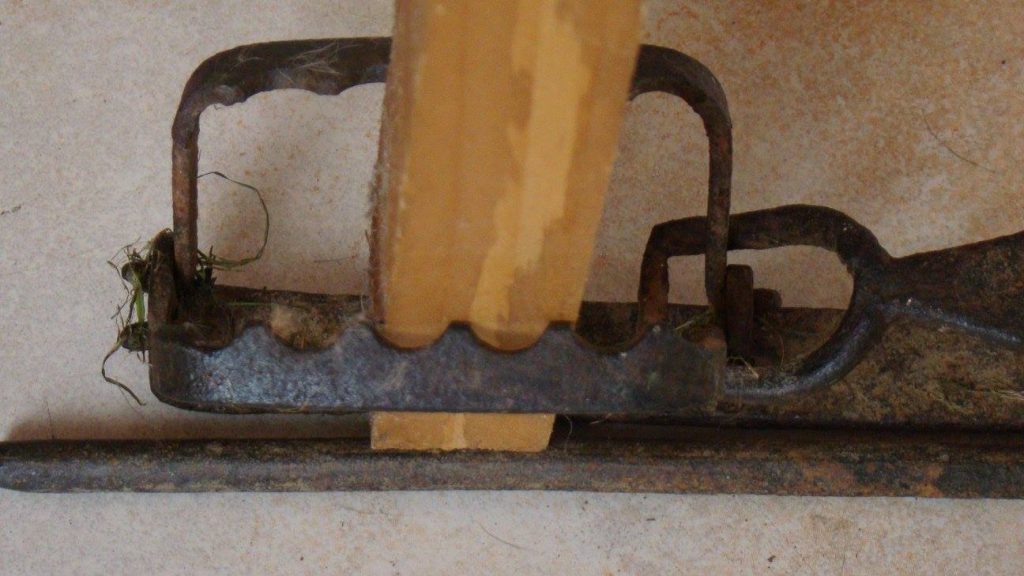