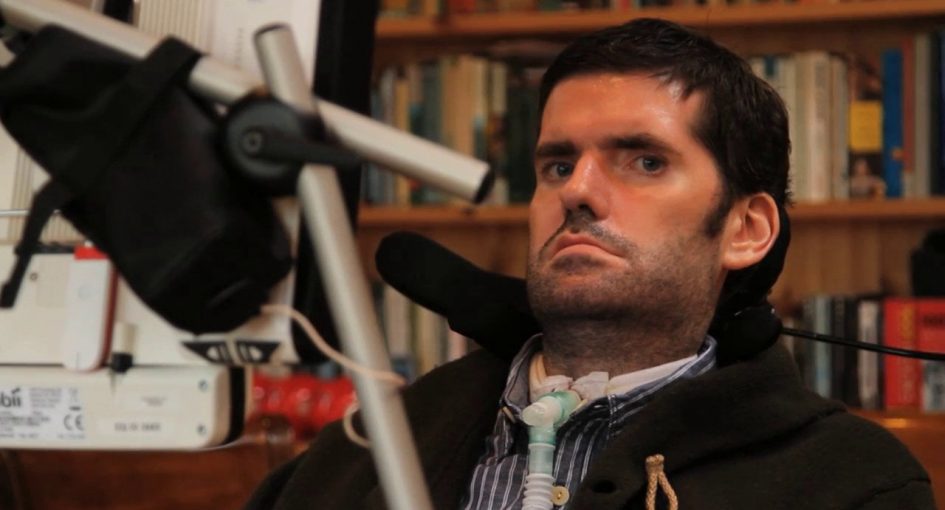 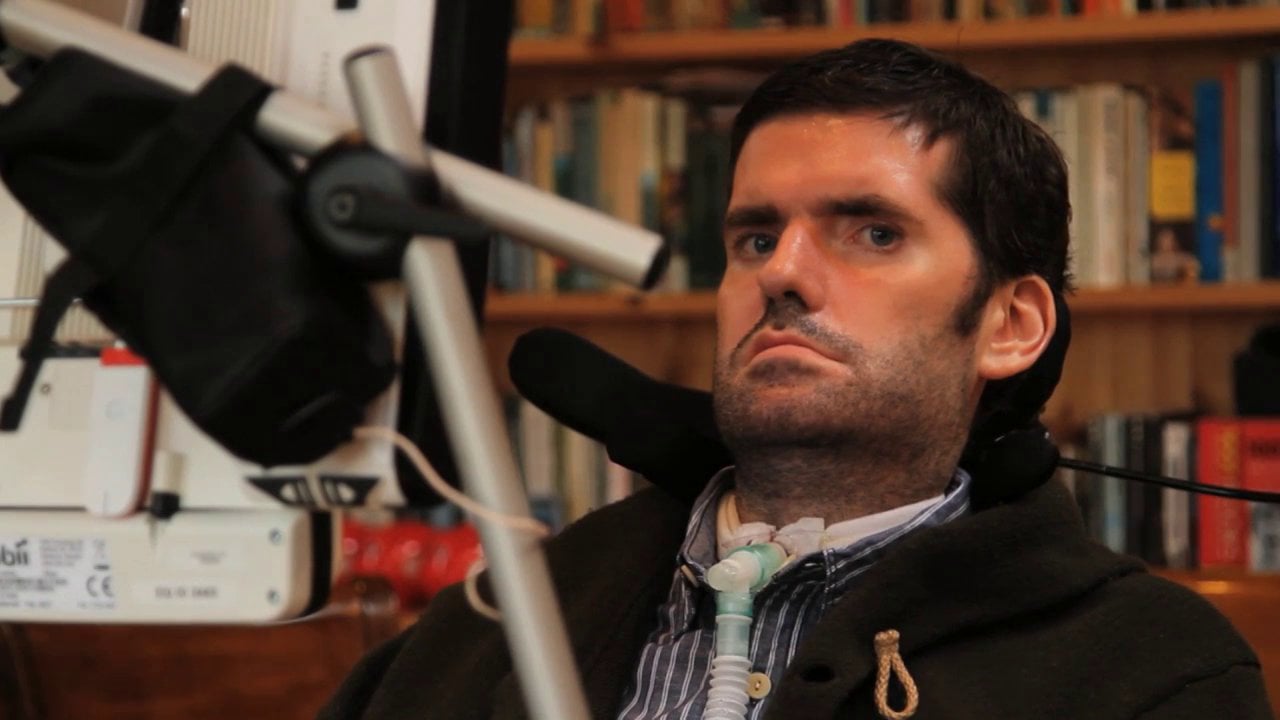 The Greystones-based film director and author Simon Fitzmaurice has died today at the age of 43.

Fitzmaurice, who was in his early forties, directed two shorts, one of which was nominated at the Sundance Film Festival. He was diagnosed with motor neuron disease in 2008 and given four years to live.

Fitzmaurice also wrote the bestselling book It’s Not Yet Dark, which described his battle with the disease. It was adapted into a feature film this year, directed by Frankie Fenton and narrated by Colin Farrell.

He went on to direct the movie My Name Is Emily which was released in 2015 and was nominated for eight IFTA awards.

He is survived by his wife Ruth and five children.

Reposing at his parents’ home, Fintonia, Burnaby, Greystones, from 5pm to 7.30pm on Friday 27th October. Funeral Mass on Saturday at 1pm in St. Kilian’s Church, Blacklion, Greystones, followed by interment in Barniskey Cemetery, Avoca, Co. Wicklow. Family flowers only donations if desired to I.M.N.D.A donation box at the church.