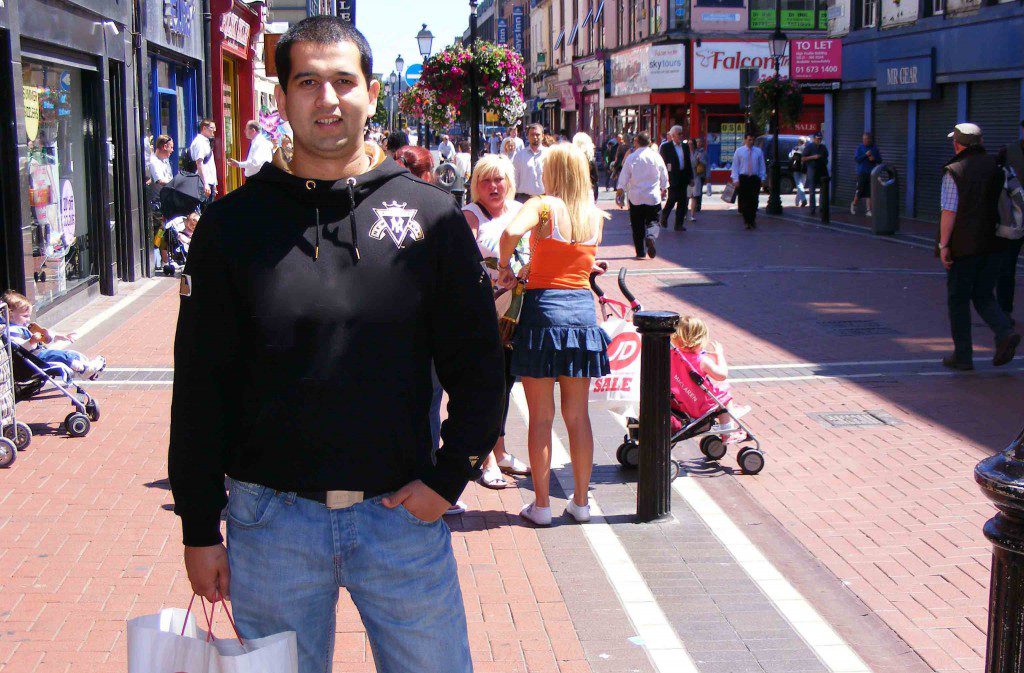 Csaba Orsas who died after his car plunged into the river Avoca in Arklow, Co.Wicklow in March 2013

Rebecca O’Connor of East Coast FM News reports an appeal against a murder conviction by a Polish woman who killed her Hungarian co worker by driving her car into a harbour in Arklow in 2013, has been deferred until tomorrow.

Mr.Orsas was a passenger in the vehicle and the court was told she knew he couldn’t swim, when she drove her car through the crash barriers at the South Quay in Arklow .

Earlier this year she appealed that conviction and a ruling was due this morning but has been put back until tomorrow.