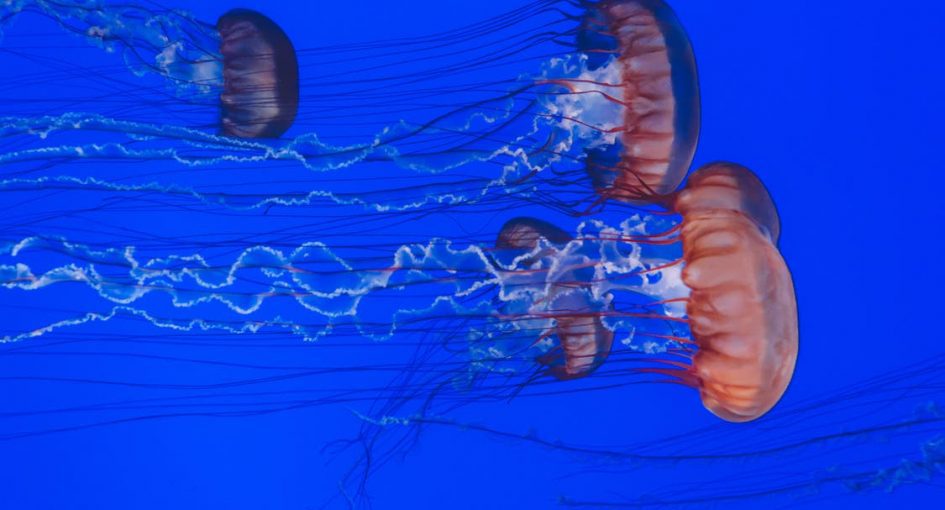 247
SHARES
ShareTweetSubscribe to our Newsletter 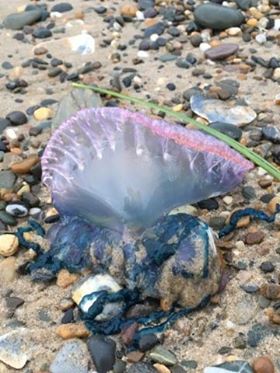 There have been two sightings of the Portuguese Man o’ War on Brittas Bay this past week.

While various parts of Ireland and the UK have seen many more sightings of the dangerous jellyfish, Robert Kelly, Water Safety Development Officer at Wicklow County Council, advised beach goers to be aware.

“They’re quite a dangerous thing,” he said, “they give a very nasty sting. What they do is they float on the water, and in times of storms they get blown up North.”

“They have long tentacles, and it’s the tentacles that are the problem,” he added.

Though the Man o’ War isn’t necessarily a major problem in Wicklow at the moment, ex-Hurricane Ophelia has blown many northwards from their original homes in tropical and subtropical regions.

If a person is stung, hot water will neutralise the venom. Mr Kelly advised that the water should be as hot as the person can stand, as it will be more effective.

He asked that if the Man o’ War is seen on Wicklow beaches to report it immediately to the Council. “We just want to get the word out that if you come across them to give us a call,” he said.

The Council is nowhere near closing beaches, but for the moment, “the most important thing is to ring in and we’ll pick them up.”