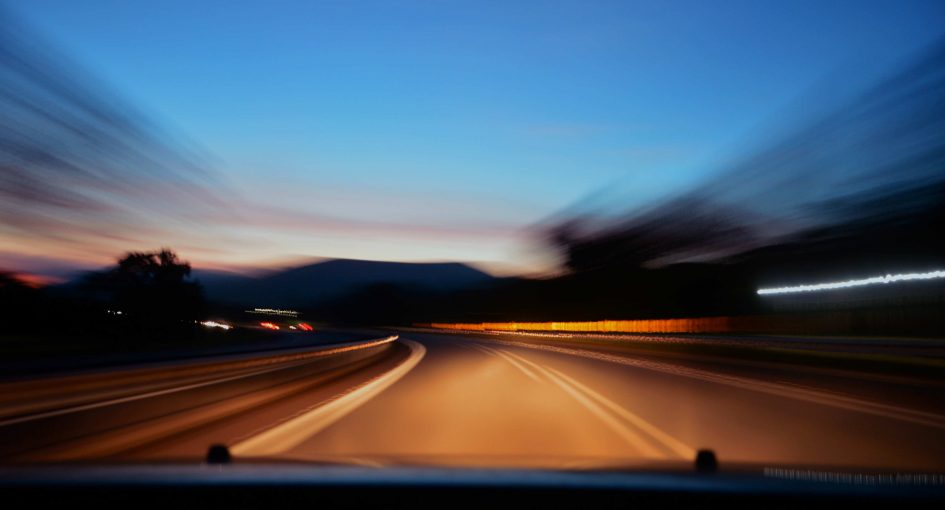 Over 5,000 penalty point notices were issued in Wicklow County in 2016, a new report has found.

The report, published by the Central Statistics Office, shows that 5,607 penalty point notices were issued in Wicklow. The total countrywide figure was 198,844, down 20.3% from 2015.

The report also shows the number of penalty point offences (which are valid for three years) held by drivers in Wicklow was 22,591. This is a decrease of 4.9% from 2015.

The countrywide total was 664,433, down 1.9%. Seven out of every ten penalty point notices issued were for speeding alone.

However, it’s not all bad news. The number of new vehicles licensed in Wicklow for the first time was 4,121, of a total 141,931 across the country. This includes cars, tractors, motorbikes, etc.