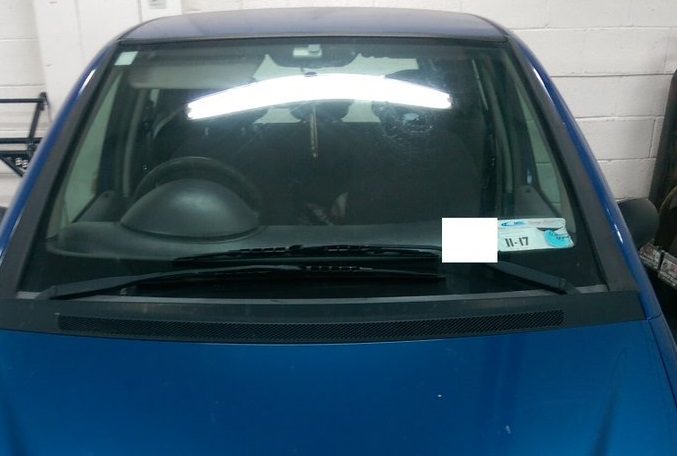 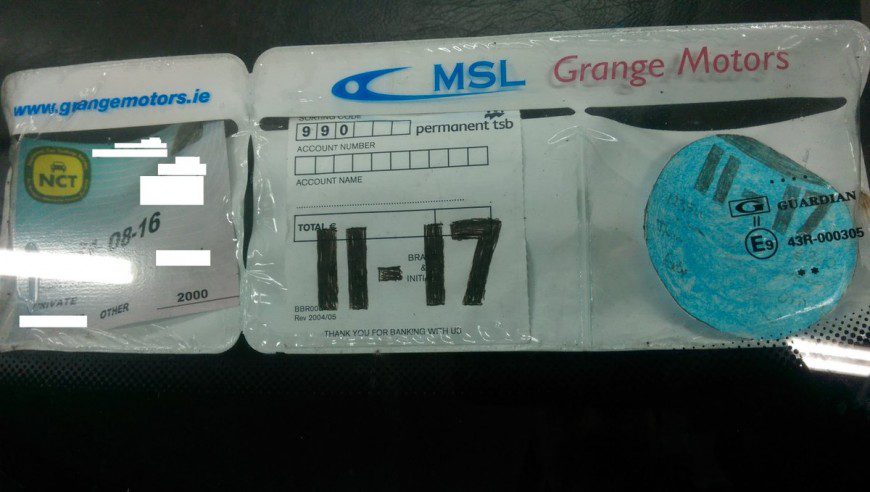 The car was impounded in Bray and images show the attempt made to fool Gardaí. Wicklow officers stopped the car and were stunned at the artwork, according to Beat102-103.

The tax disk was drawn onto a Permanent TSB lodgement slip. Gardaí are reminding drivers that altering disks is fraud and will result in stiff penalties in court.

Hope ye impounded the packet of crayons as well?

The tax disc is a work of beauty!

No Blue Peter badge for this guy. 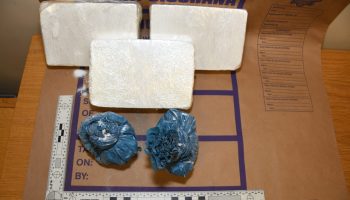