Flying a kite for science 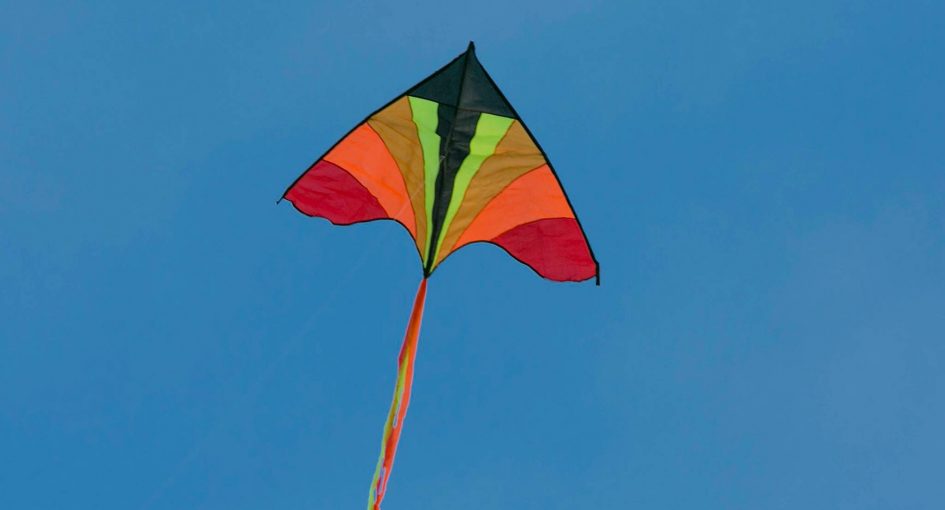 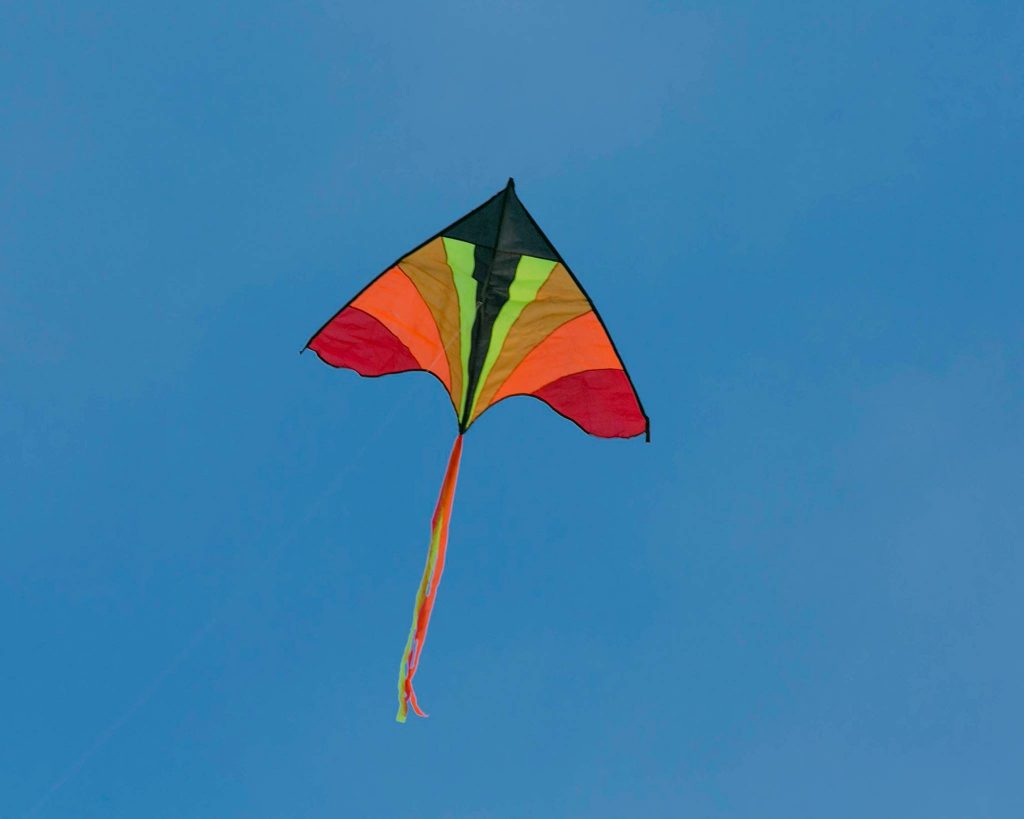 Young people across Ireland are being encouraged to ‘Go Fly a Kite’ to learn about Science Technology Engineering and Maths (STEM).

Go Fly Your Kite workshops are being held at  Drogheda, Dublin, Portlaoise, Tullamore, Arklow, Kildare, Offlay and Galway reaching more than 1,800 children teaching them not only STEM subjects but also creativity and artistic skills as they construct and fly their own kites during Science Week and Galway Science & Technology Festival.

“Many of the children we have worked with have never flown a kite, everything is done on tablets and phones. Their parents remember flying kites and at many workshops mums and dads have joined in making it a really amazing family activity,” explains Glenn Heasley, Managing Director of Go Fly Your Kite, based in County Down.

So what can you learn from a kite? Each STEM workshop teaches about the history of kites, how a kite flies, physics of kites, simple experiments, forces of nature and the design and construction of your kite.

“Our aim is to make science fun and being part of Science Week 2017, SFI, Midlands Science and Galway Science & Technology Festival is a fantastic chance for us to help fire up the imaginations of thousands of young people; to excite them about science; to express themselves and get creative; and to do something that may be totally new to them,” he said.

The idea for the kite workshops came from Glenn’s son Oliver. After a number of kites succumbed to the rather harsh County Down conditions, his son said he would really like to design his own kite – and that’s how Go Fly Your Kite originated.

His family tried out 15 different types of kite before choosing the best model for young people to learn to construct and create with their own designs. Now he and colleague George Ellis, a former teacher, have been travelling the length of Ireland and the UK teaching young people to go fly a kite.

This year Go Fly Your Kite will work with more than 20,000 children at prestigious events from Science Week Ireland and recently at The Big Bang Fair at the NEC in Birmingham and the Edinburgh Fringe Festival.

“While the history of kites dates back more than a thousand years, it’s only recently that there has been study and research into their therapeutic benefits.”   “It’s a great family activity which brings out children’s artistic skills and develops imagination and social interaction.   We’ve seen the impact first-hand that working with kites can have on young people transforming a noisy, lively roomful of children into quiet concentration while they create their kites and the total joy when they get their kites into the air for the first time at the end of the workshop”, he added.

#BelieveInScience and Science Week are part of Science Foundation Ireland’s work to promote the potential that science and discovery offer Ireland, today and in tomorrow’s world.