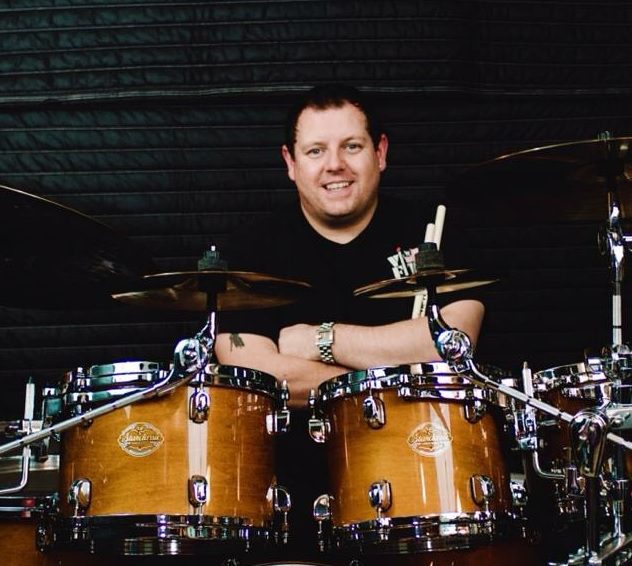 152
SHARES
ShareTweetSubscribe to our Newsletter

Now living in Nashville, Tennessee with his wife Nicole, Aaron Kennedy grew up in Newtownmountkennedy. The two previously lived in Pennsylvania until last year, as that’s where Nicole is from.

All his life Aaron has been fascinated by America, and in 1999 he met Nicole in Greystones while she was visiting. Having lost contact for many years, they reconnected in 2009 and Aaron decided to pursue his dream and move to the US.

“It was difficult to leave so much behind,” he says, “especially friends and family, but they were all incredibly supportive.”

Aaron works as a professional drummer, and while he frequently travelled with his job in Ireland, leaving wasn’t easy.

“The hardest was leaving all my family behind and my goddaughter Izabell. I think most of us Irish are family orientated. My family are close and it was my Dad Brendan who gave me my gift and start in music. That was heartbreaking. I left all my family a letter each basically saying I hope I make them proud!”

He had been planning on moving to LA or London to work in music, and Ireland at the time was going through a tough economic spell. When Nicole got back in touch though, he knew he was set on Pennsylvania. 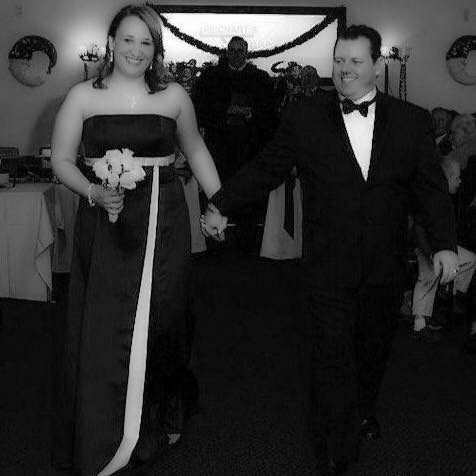 From the moment he arrived, Aaron realised the sense of opportunity and was excited for what was in store. “The States instantly provided me and my ambitions with a platform to become who I wanted to be.”

He has had the opportunity to establish several businesses such as his life coaching and mentor business, Engage the Universe, as well as his professional drumming career.

As well as this, he has travelled across 30 states, exploring many wonderful cities and sites.

America has been good to Aaron and as a drummer he even worked on the Letterman show with Stewart Copeland from The Police, “one of my favourite bands and drummers.”

Nashville, he says, is also “a great city for music and life.”

Though Aaron misses home, America embraced him and allowed him achieve happiness and success. The experience, in his words, has been “life changing.”

In saying that, many experiences in America make him think of being a young boy again running around Season Park in Newtownmountkennedy: “It is important to never forget where you came from. Believe in yourself and great things can happen.”

“Being Irish and from Wicklow is a great privilege and one I am very proud of.”

Aaron’s other businesses can be found at Rhythm Saint and Drumming Academy. 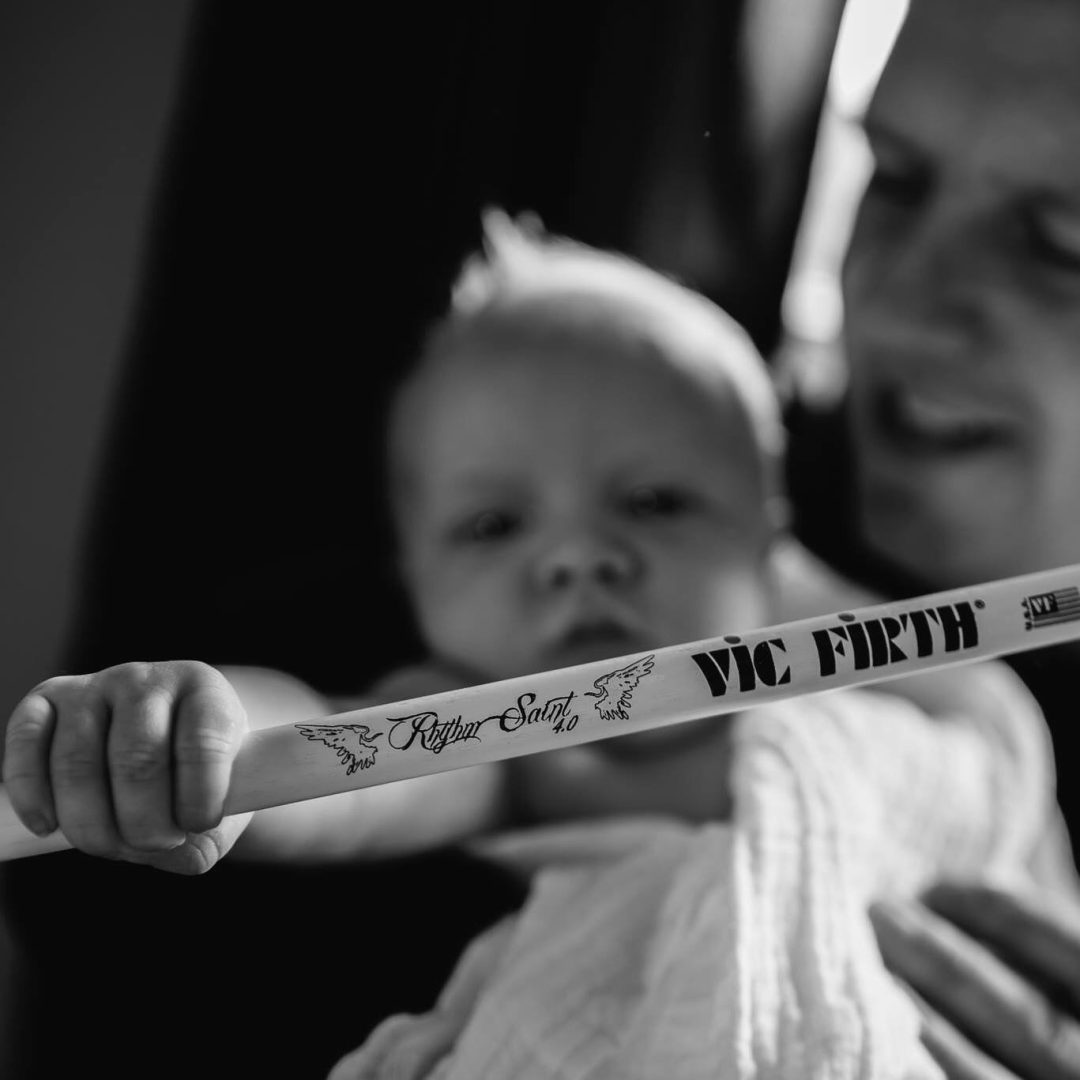 Days
Hours
Minutes
Seconds
Buy Tickets
Learn More
PrevPreviousHumans of Wicklow
NextFrank Curran: ‘There’s an appetite to develop the county as much as we can’Next