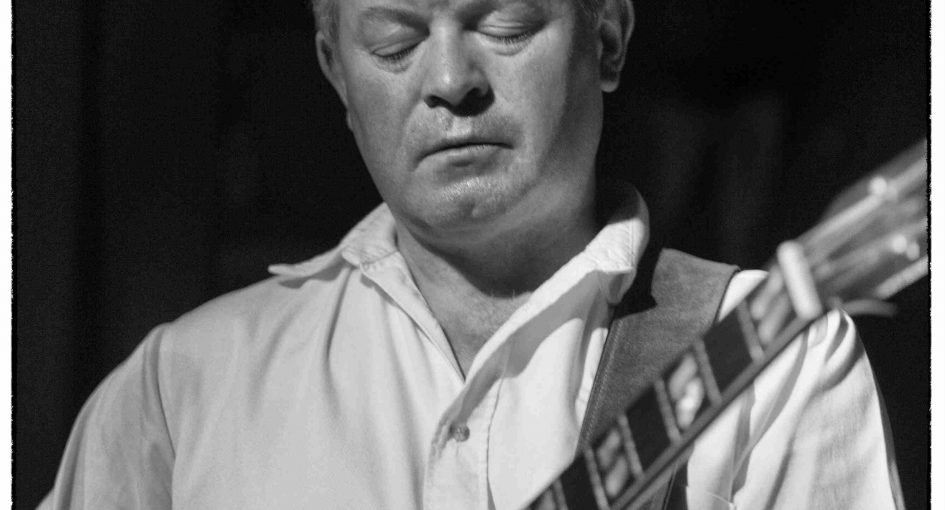 Ahead of the release of his new album, local renowned artist Nigel Mooney has released this fantastic video for Twenty-First Century Santa Claus Blues. 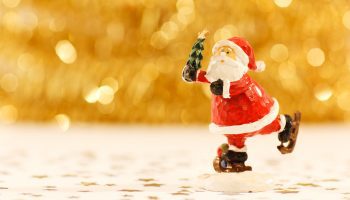 Made in Wicklow: The Santa Express 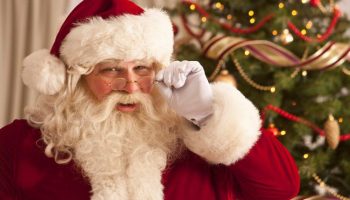 Wicklow Christmas Market will remain open for an extra date 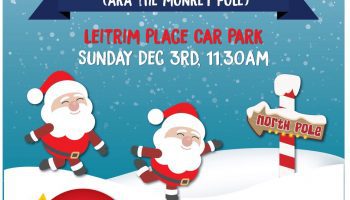 Fun Run to the North Pole 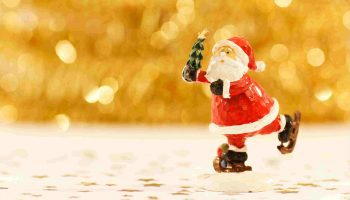