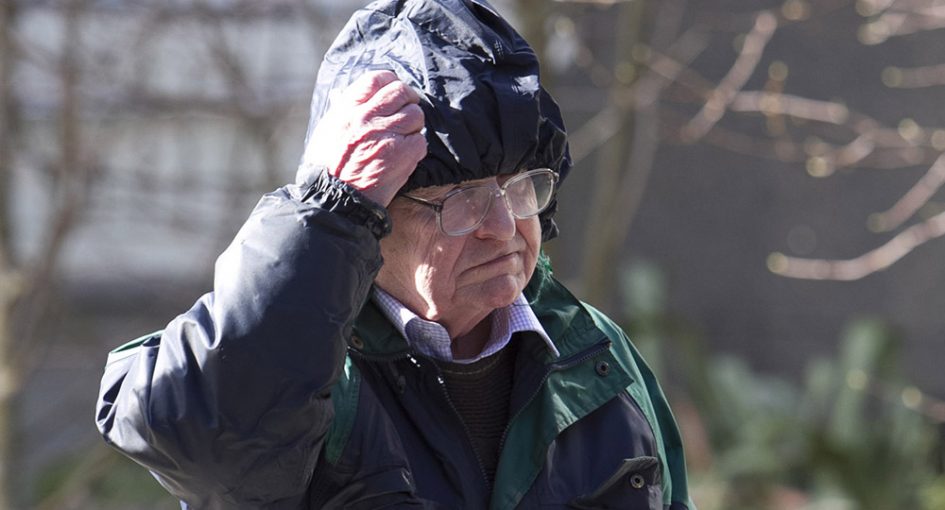 184
SHARES
ShareTweetSubscribe to our Newsletter

Two asset transfers by a convicted sex offender to his now estranged wife have been set aside by the High Court.

The transfers involved Mr Byrne, in his 80s and now living in Spain, signing over the former family home and lands at Rosewell, Templerainey, Arklow to Mrs Byrne, according to the Irish Times.

Mr Byrne was convicted in 2014 after admitting four sample counts of indecent assault on Mr Walsh between 1975 and 1978. In 2015, the High Court awarded Mr Walsh €200,000, plus legal costs, for injuries he suffered as a result of being abused by Mr Byrne.

However, on Thursday, Turlough O’Donnell SC, instructed by solicitor Deidre Burke, for Mr Walsh, said his client had got no payment from Michael Byrne since the judgment was made.

Neither of the Byrnes were present or represented in court during the hearing.

In a sworn statement, Mr Byrne said the transfers were made in “good faith”, and claims that they were fraudulent were “untrue”.

Having considered the evidence, Mr Justice Gilligan said he would set aside both transfers.

Convicted killer aiming to use artwork to fund appeal