Sr. Orla Treacy from Bray received the 2017 Hugh O’Flaherty International Humanitarian Award from Jerry O’Grady of the HOF Committee on Sunday.
This is the tenth year of this Award, established in 2008 to commemorate the humanitarian work of Killarney native Monsignor Hugh O’Flaherty, in Nazi occupied Rome during WW2.
Sr Orla is the Principal of a Loreto education and medical mission in Rumbek, South Sudan. In 2004, the Loreto Sisters in Ireland and worldwide started a new movement called ‘Courage to Move.’ It was an invitation for all Loreto Sisters in different countries to start a new mission, to re-engage with missionary spirit that was reflected in the early foundations, and to try to start a new mission in new countries.
Shortly after she was professed as a Loreto Sister, Sr Orla responded to this call and in 2006 travelled to Sudan. In the face of abject poverty, civil war and the absolute oppression of women and in particular young girls, they succeeded in establishing schools and a basic medical centre in the area of Rumbek in central South Sudan.
In accepting the Award, Sr Orla told the large audience, “In 2011, South Sudan gained independence and it was hoped that matters would improve.  Following a brief period of relative peace, conditions in South Sudan have returned to those applying pre-Independence and the Loreto Sisters continue to struggle to provide education and minimal medical care for those in their care”.
She went on to describe the terrible circumstances facing young girls in South Sudan, with forced marriages while still in their teens, high mortality in childbirth and almost non-existent education, even at primary level.
Concluding on a positive note, she added, “The Loreto sisters are committed to staying the course and with the help of supporters in South Sudan and at home in Ireland, we will continue to do everything in our power to ensure that the young people of South Sudan will receive an education thus enabling them to climb out of poverty and oppression. The girls and young people we work with in South Sudan fill us with hope for a better future for this country”.
In his opening comments, Chair of the Hugh O’Flaherty Memorial Society Jerry O’Grady reminded the audience of the words of Nelson Mandela, “Education is the most powerful weapon which you can use to change the world”.

When presenting the Humanitarian Award to Sr Orla, Killarney Mayor Cllr Niall Kelleher spoke of the uncertain future for South Sudan, “In a 2017 international assessment of 178 nations, South Sudan was considered to be the most fragile democracy and the most difficult nation in the world for girls to receive an education”.  “I appeal to everyone to support the work of the Loreto Sisters in whatever way they can to enable them to continue and further develop their tremendous humanitarian work in South Sudan”.
A most welcome new addition to the O’Flaherty Award this year saw students from all the schools in the Killarney Parish present a Bursary to Sr Orla. The Schools Bursary Chairperson Colm O’Suilleabhain said, “This initiative was enthusiastically supported by the students and teachers of the eleven schools in Killarney and they were delighted to be associated with the project”.
Sr Orla was accompanied at the Ceremony by her father Blaise Treacy, her brothers and extended family members, friends from her hometown of Bray and some of her Loreto colleagues.
(Pictures Don MacMonagle) 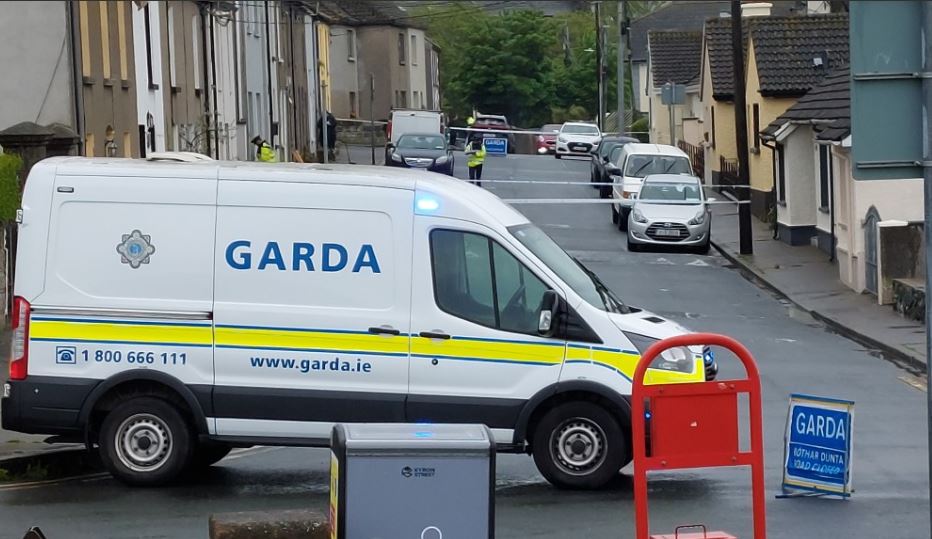 Man hospitalised after being struck by a car in Wicklow Town 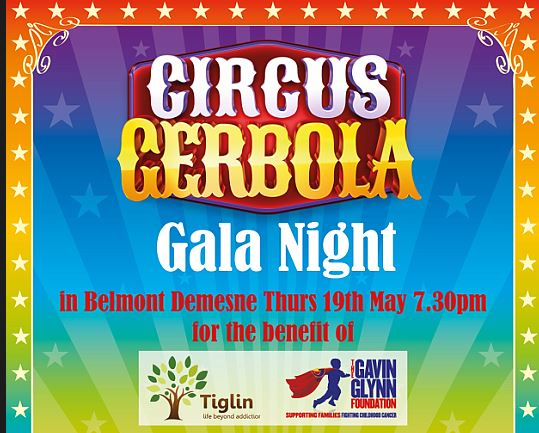 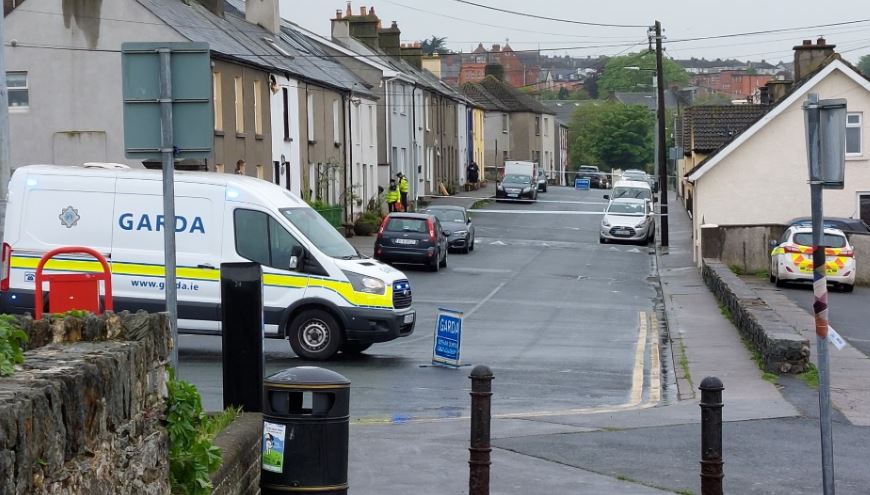