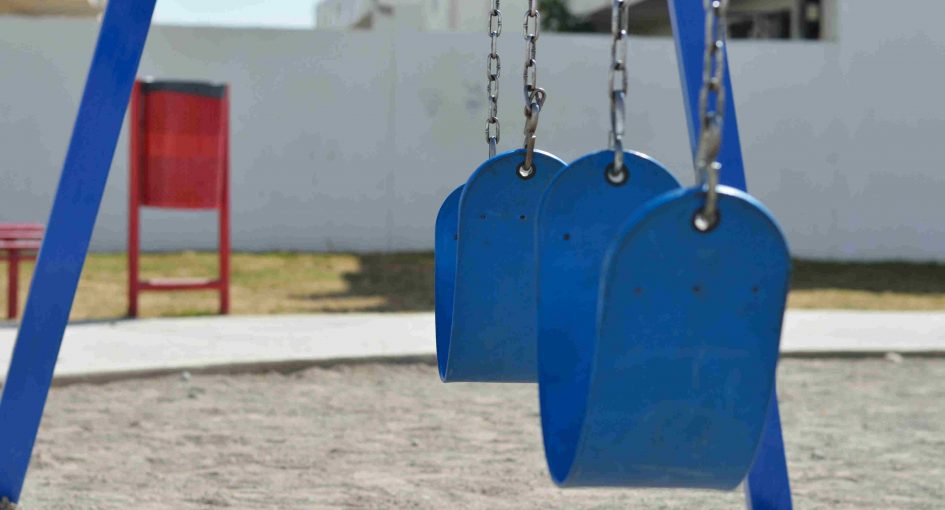 Work has commenced on the long-awaited children’s playground in Carnew.

Speaking as work started, Sinn Féin’s spokesperson for West Wicklow Aidan Kinsella said the hard work of the local community has been an inspiration.

“We started our fundraising campaign for the children’s playground just two years ago. Coffee mornings, cake sales, fares and a myriad of fund raising initiatives alongside the indomitable spirit of the local community has finally paid off.”

Mr Kinsella also announced that they had received funding for the state of the art playground from Wicklow County Council. He thanked the community and the council for their efforts in raising the €125,000.

“We are now set to get to work on delivering much more for the local community. The playground is just the start. We have already advanced plans to develop a skate park in the back-ally area of Carnew and we also plan to help the local soccer club update their club facilities.”

Sinn Féin TD John Brady also commended the community of Carnew, and said: “it’s great to see what can be achieved by people working together. The entire community in the Carnew area worked very hard on this project and it’s fantastic now to see the work commence.

“I want to commend Aidan and the entire team for all their hard work and determination,” he added.