Calls for more assistance for wheelchair users on public transport 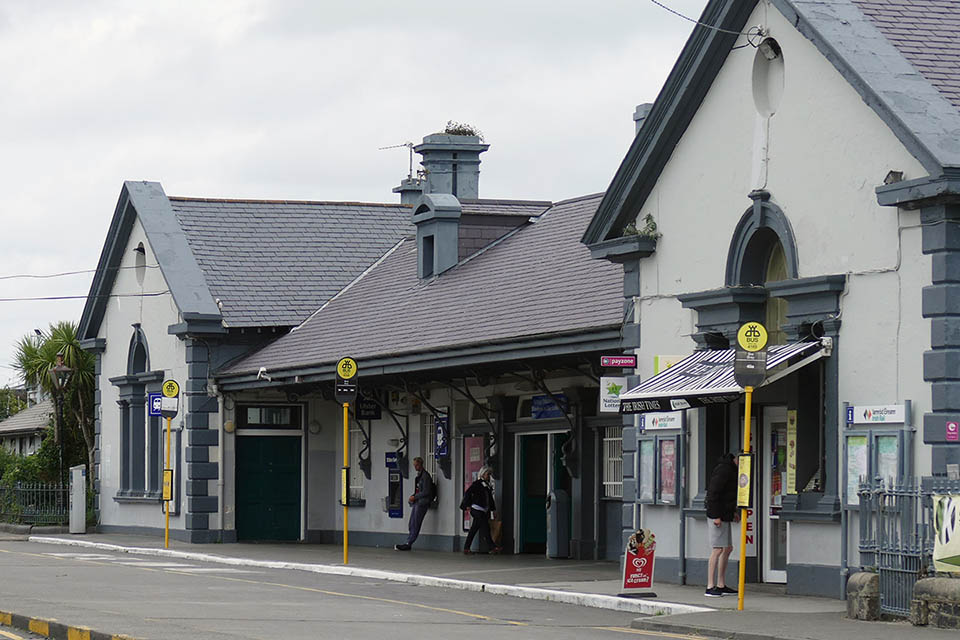 117
SHARES
ShareTweetSubscribe to our Newsletter

Sinn Féin TD for Wicklow John Brady has today raised the case of a gentleman who was left on the DART unable to get off at his destination while getting home to Bray from work. He also said that when it comes to access to public transport people with disabilities are discriminated against.

“I am horrified to learn that a Bray man who is in a wheelchair was unable to get off the DART due to nobody being at the DART station to assist him off the DART. The man who has contacted me has told me that he was unable to reach the emergency button and was left stuck on the train as it travelled to Greystones.

“Clearly there was a break down in the Irish Rail communications system between where the man got on the DART in Lansdowne Road and Bray.

“On what was one of the coldest nights of the year he was left sitting in Greystones in the freezing cold until another train arrived to bring him back to Bray.

“This is absolutely unacceptable and is exactly why we cannot allow the unmanning of DART and train stations to continue.

“I have contacted the CEO of Irish Rail and Minister Shane Ross in relation to this matter and I intend to meet with them on this issue as soon as possible. As it currently stands people with disabilities are being discriminated against and this latest incident serves to highlight this again.

“I recently launched an online petition calling on Minister Ross to put an end to Irish Rail’s plans of unmanning DART stations which can be found at www.change.org/p/minister-shane-ross-oppose-the-unmanning-of-dart-and-train-stations. Nearly 1500 people have already signed it since I launched it. I would urge the public to support this petition by signing it online.”

Charity warns Cancer patients at risk of poverty during Covid19