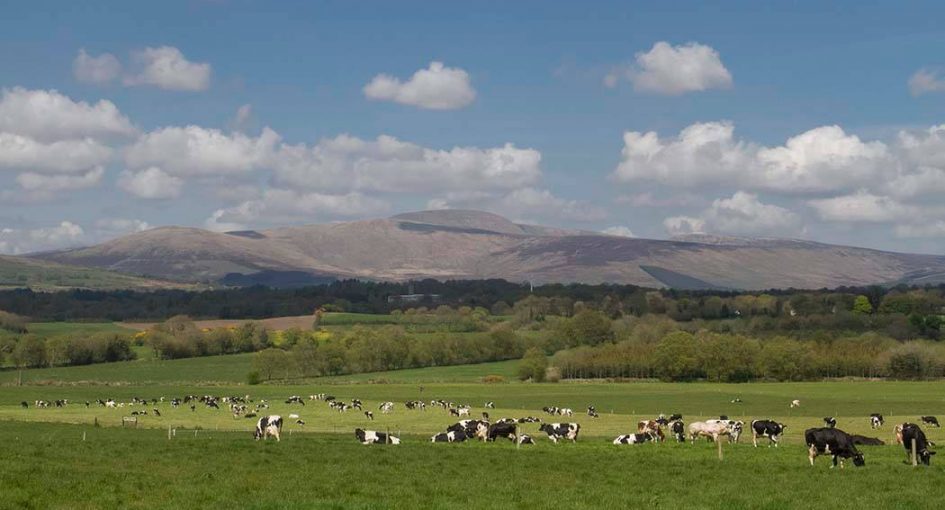 Fianna Fáil Spokesperson on Urban Renewal and Housing Pat Casey TD says rural communities in Wicklow and all over Ireland will be relieved to learn that the Government is set to back down on the draconian measures contained in the forthcoming National Planning Framework.

Deputy Casey previously highlighted that the proposed changes would prevent many people from rural Ireland in building homes in their own communities.

This situation arose as the proposed changes insisted that a person must have a specific economic need to live in a rural community when applying for planning permission to build a home.

“People living in rural communities in Wicklow know only too well how hard it is to secure planning permission to build a home. For years as a Councillor I have worked for countless families in helping them to continue to live in the rural areas that they are from. As Vice-Chair of the Dáil Committee on Housing, Planning and Local Government I continually raised the issue of how difficult it has become for people from rural Ireland to remain living in rural Ireland due to the severe restrictions on planning.”

Deputy Casey said, “I was shocked and angry that the changes that the Government were attempting to force through in the draft National Planning Framework would have spelled the end for community life in rural Ireland as we know it. Currently a person from a rural community can apply for planning permission to build a home under a social clause which includes them wanting to live close to their own family members. The Government wanted to bring an end to this by insisting that applicants had specific economic needs to live in a rural area in order for permission to be granted.”

“This would have been a disaster for rural Ireland. I was the first TD to highlight this in the Dáil and called on the Government to back down on its plans. The proposed changes would have meant that someone working in a town or city, but who wanted to live in a rural area with their family, would have been unable to do so as they could not identify an economic need to live in the area.

“I have discussed this with senior officials in Minister Murphy’s department and I am pleased to confirm that they have taken on board my concerns and will leave the social clause in place for the new National Planning Framework. This is a major u-turn from the Government which I welcome. It means that community life can be sustained in rural communities in the years ahead.”

“This is something which I will continue to monitor in the weeks ahead to ensure Minister Murphy sticks to his commitment. I will continue to place the legitimate needs of rural Wicklow front and centre and I want to thank the Department officials for engaging with me on this crucial issue to the people of rural Wicklow and indeed rural Ireland.” concluded Deputy Casey.