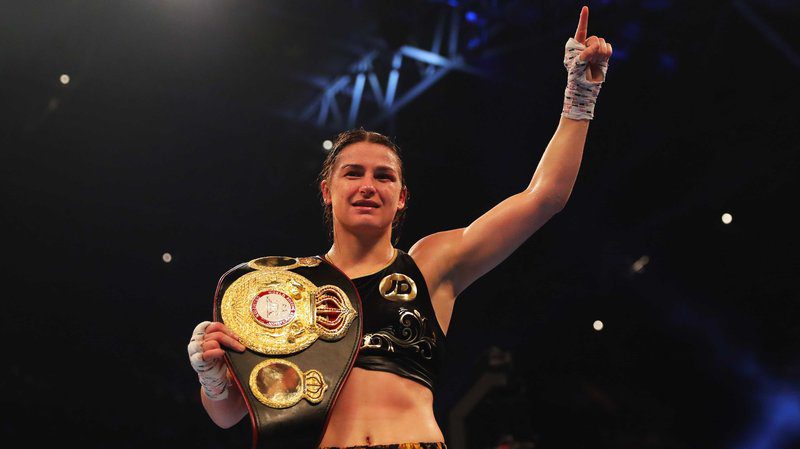 Good luck to Katie Taylor who defends her world title tonight in London.

The Bray native takes on Chicago’s Jessica McCaskill (record of 5-1, 3KOs) and is currently ranked as the fourth-best lightweight in the world on BoxRec.

McCaskill claims she will shock Taylor and take the title, saying “If you watch, there are a lot of mistakes  and that is where I will take my opportunities”

The sell out bout headlines a 10 fight card which is live on Sky Sports from 6pm with Taylor expected in the ring around 10pm (although times will be subject to change depending on the duration of earlier fights on the card). The fight will once again see Taylor break new ground as it will be the first time that a female bout has ever headlined a televised fight night in the UK.