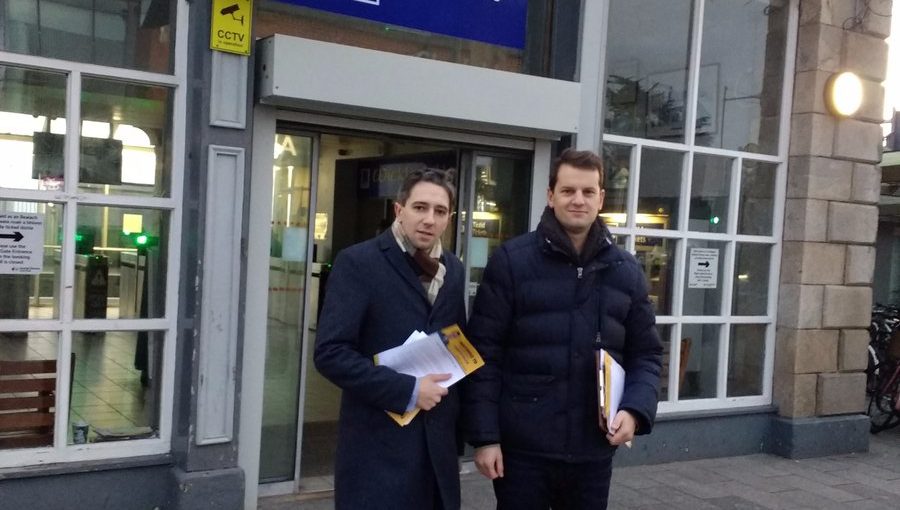 Wicklow TD Minister Simon Harris met with representatives of Irish Rail to convey concerns of commuters and business owners in Greystones about plans to close the main station building.

Though Irish Rail would provide alternative access routes at a number of other points around the station, the main street entrance would be closed. Mr Harris was quoted as saying: “hands off our train station.”

Speaking today, Mr Harris said he was worried about the plans as “they seem nonsensical, ludicrous and quite frankly ignorant of the reality in terms of how our town operates.”

He added that footfall would be significantly altered which would cause an inconvenience for commuters and businesses.

Mr Harris also said he gave Irish Rail petitions from Greystones commuters outlining their concerns, and letters from business owners expressing the impact that changes would have on their businesses.

According to Mr Harris, Irish Rail agreed to his request to visit Greystones and meet a delegation of concerned business owners.

“I am determined to work with everyone to ensure that this proposal will not proceed. I welcome my meeting with Irish Rail this week as an important first step in that regard,” Mr Harris said. 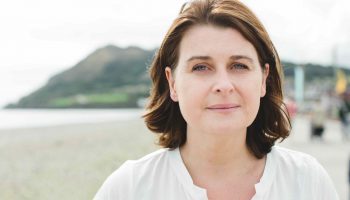 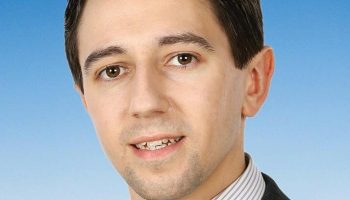 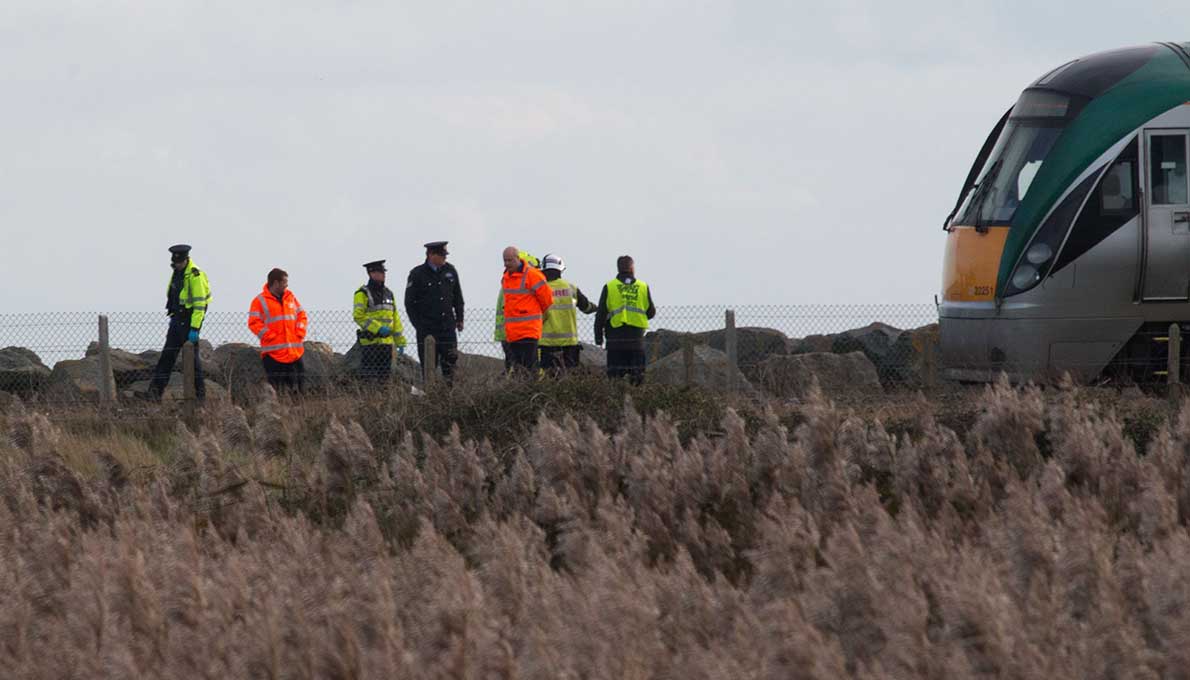 Woman killed by train at Blackditch in Newcastle