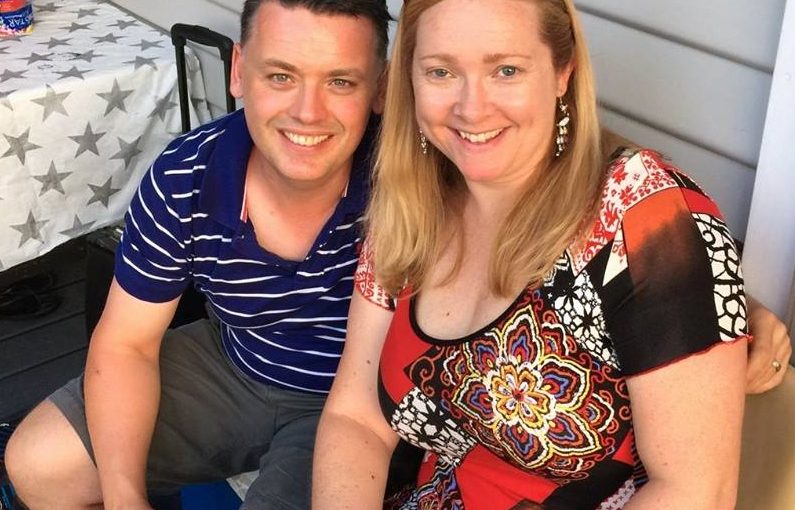 Beginning with a working visa for a year in Sydney, Gráinne and her husband Lloyd have now been living in Australia for 15 years.

The two migrated from Bray in 2002 and live in a beach suburb near Cronulla in the South of Sydney. They bought the house they now live in 9 years ago.

“We originally came here on a 1 year working visa not necessarily intending to stay. My husband got sponsored and simultaneously the Global Financial Crisis happened at home but Australia escaped so we just stayed and enjoyed the way of life here.”

“When we left we didn’t think we would end up staying here 15 years later! We left to have an adventure and enjoy a different way of life for a few years.”

Gráinne adds that “once we bought the house, this really became home.” The couple came back to visit Bray for a while, and when returning to Sydney Gráinne says it felt like they were “coming home to Sydney. It felt right, felt where we were settled.”

Though Gráinne and Lloyd weren’t married when they left for Australia, it is one of the few countries that recognises de facto relationships. When Lloyd got sponsored, Gráinne could stay on the visa.

“We got married in Barbados in 2005 which was a bit of a trek from here but our families both came out for the wedding and made a holiday of it. We got permanent residency along the way and then became Australian citizens in 2013, so we have dual passports.”

While Gráinne has enjoyed every last second of living in Australia (though “the humidity drives me crazy!”), she misses aspects of Wicklow.

“I love Bray seafront and the walk up to Bray Head, the restaurants / bars along the water, can’t beat an aul meal and night out in the Martello! Everyone knows everyone around the area. I think there is more of a community feel around Wicklow than in the suburbs of Sydney.” 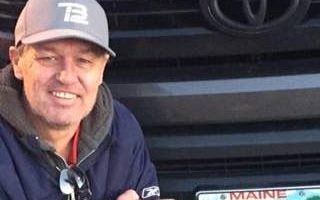 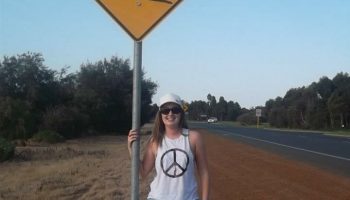 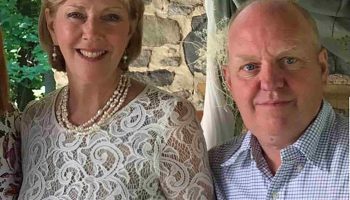 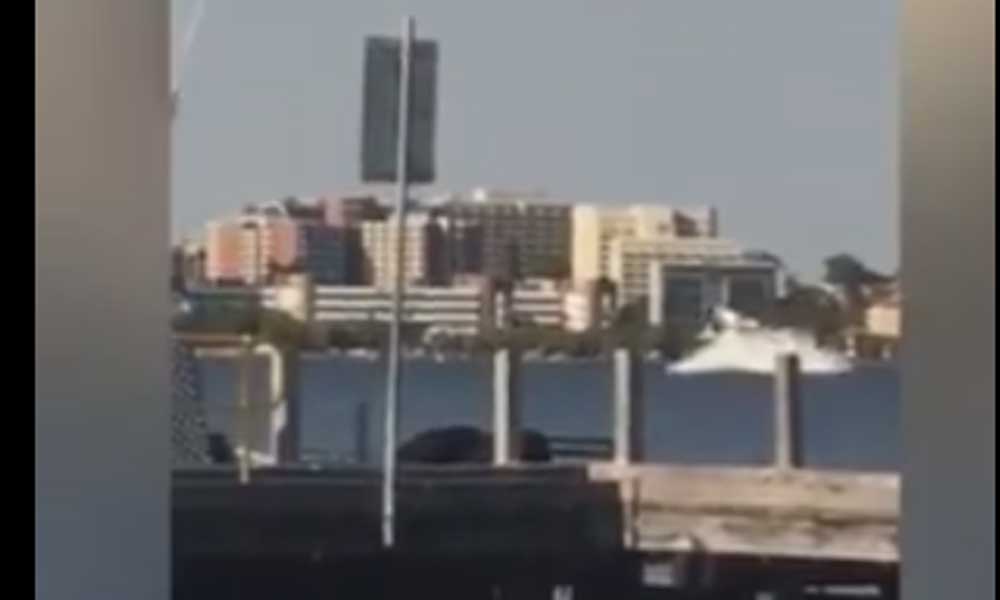 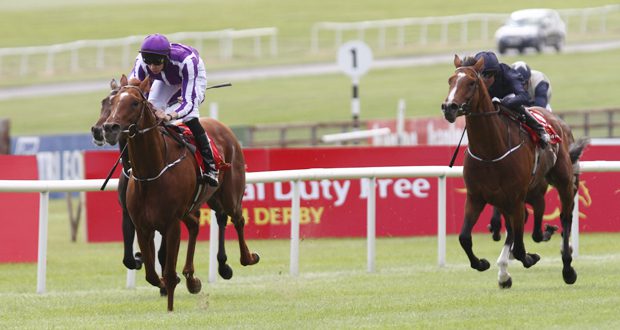 In defence of the Irish Derby